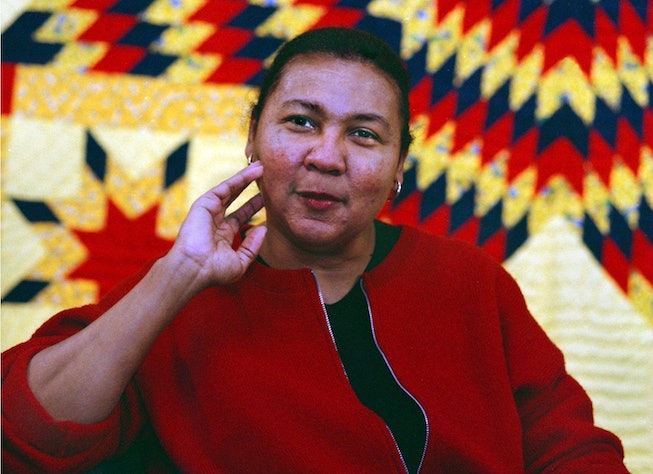 bell hooks, a trailblazing Black feminist whose writings helped to shape the discourse around gender, race, relationships and class, has died at age 69, at her home in Berea, Kentucky. hooks’s influence runs far and deep, with her thinking, writing, and teachings on feminism credited with broadening the movement to be more intersectional.

Born Gloria Jean Watkins in 1952 and raised in a segregated town in rural Kentucky, Dr. hooks — who famously stylized her name with lower-case letters in part to focus attention on her ideas, rather than her identity — wrote more than 30 books, in which she often mixed the personal with the political. She examined topics like pop culture, romantic relationships, race, family, and education, writing about everything from Clarence Thomas’s Supreme Court confirmation hearing to Madonna’s music videos.

One of hooks’s most widely cited works, the 2000 book All About Love: New Visions, is focused on the project of romantic love between men and women in America. Each chapter discusses a different aspect of love, with hooks theorizing that American cultural socialization has led to men and women having incompatible and (primarily for women) unsatisfying styles of loving and relating. In addition to her analysis, hooks provided suggestions for how to overcome negative cultural conditioning, especially around giving and receiving love.

Tributes to hooks and her immense influence have already begun pouring out on social media: