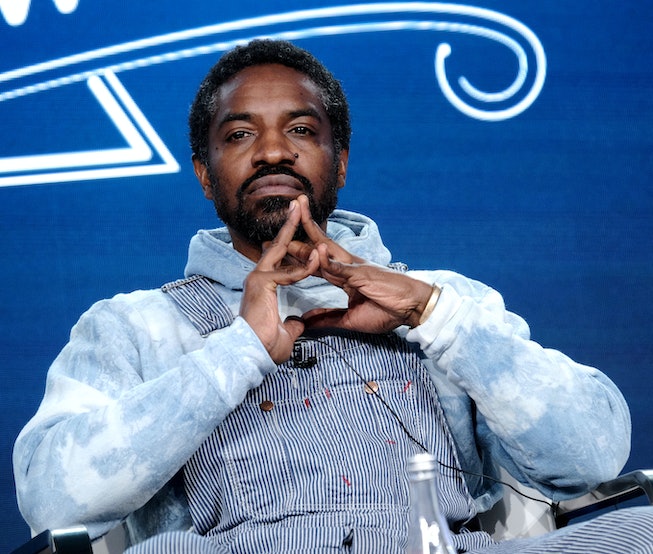 This time he’s working with director Noah Baumbach on his new drama, White Noise. The film is an adaptation of Don DeLillo’s classic novel of the same name, which follows a family whose town is plagued by chemical waste following a tragic industrial accident.

Baumbach signed an overall deal with Netflix in January, following the success of Marriage Story, and this is his first new project with the streamer. According to IndieWire, Greta Gerwig and Adam Driver have joined the cast as well.

The rapper’s character hasn’t been revealed, but it’s reportedly a lead role. Prior to this film he appeared in Claire Denis’s High Life, and Jason Segel’s TV series Dispatches From Elsewhere. According to Deadline, he’s also working with Kelly Reichardt on her new film Showing Up.

White Noise is currently in production, and slated for release sometime in 2022.