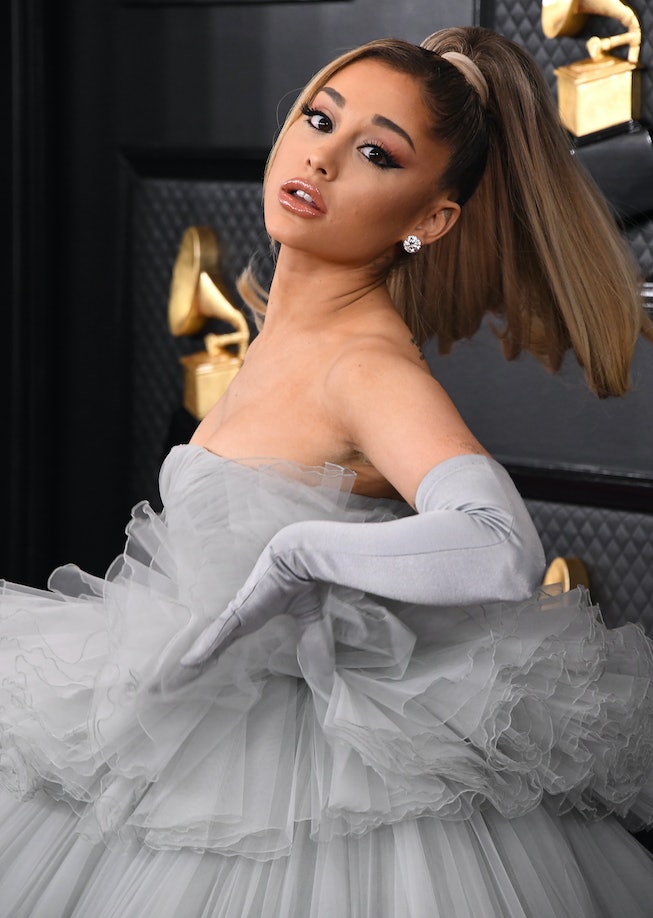 Have you heard the news? There's an election happening on November 3, and everyone is talking about it. Every celebrity from A to D list have been using their platforms to urge followers to vote and have their voices heard. Ariana Grande is down for the cause, too. The former Bernie Sanders advocate opted for a 2-in-1 reminder to head to the polls while also casually giving Arianators a little album update treat.

"Turning in these mixes and reminding u again to register to vote if u haven’t already / to vote early," read the succinct message. Grande's mixing status update follows a snippet of her signature angelic vocals from what is most likely a new single titled "brb," making it further confirmation that new music is on the way. Earlier this year, Grande also confirmed that she made a song with Doja Cat while speaking with Apple Music's Zane Lowe.

“I was able to work with [Doja] earlier this year on this song that I want to save for whenever it’s time again to drop,” said Grande. “I remember when I first wrote it and sent it to her, she was in the shower and she was like, ‘Bitch, I love this.'”