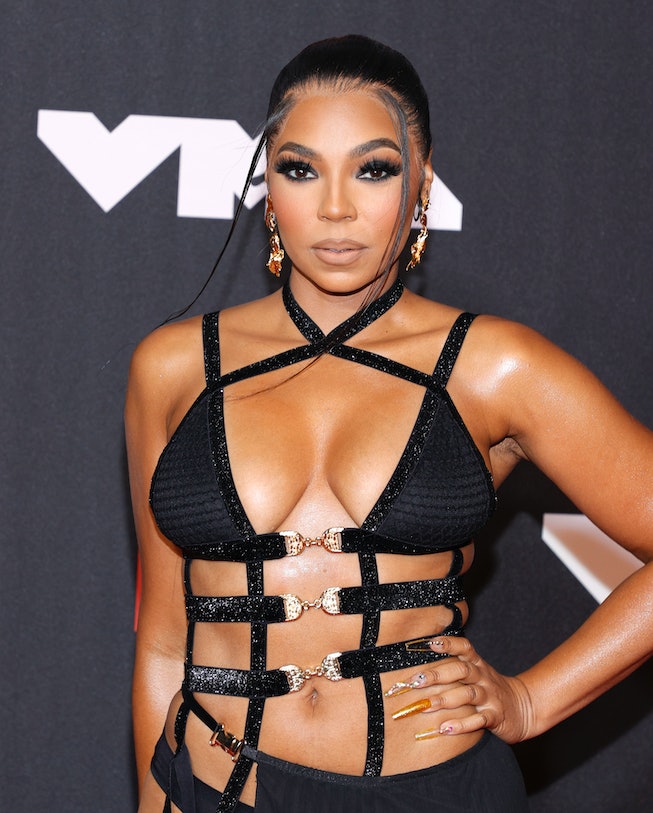 In 2002, Ashanti released her self-titled debut R&B album, Ashanti. Now after securing the rights to her masters, the singer announced plans to re-record the project. In an interview with talk-show host Tamron Hall, she opened up about the process. “It’s so surreal, I have an amazing legal team,” she said. “I got my first record deal when I was 14 years old, so understanding how things have changed so much from then to now and conceptually understanding what your signing is so imperative, it’s so important nowadays.”

Ashanti was an instant classic, featuring record-breaking hits like the heartbreak anthem “Foolish,” which spent 10 weeks on Billboard’s top 100 list. The LP’s other singles “Happy” and “Baby” stunned listeners as well, landing spots on the top 10 charts.

Ashanti was discovered as a teenager by rap-mogul P-Diddy. The singer later signed to Murder Inc. Records — where she was famously featured on Fat Joe’s “What’s Luv” and Ja Rule’s “Always on Time” — before releasing her first album. During the interview, she reflected on writing the record in her basement. “I wanted to feel like I had my own apartment. So I used to be downstairs in my own section, and I would put on the Cartoon Network on mute and I would just write,” she recalled. “It allowed me to kind of get into my zone.”

Her work clearly paid off because Ashanti went triple platinum, and has sold over six million copies since its release. Now that she’s able to re-record the album as an independent artist, the singer expressed having nothing but gratitude for the opportunity.

“It's so humbling. It’s such an honor. I’m so grateful,” she said. “The fact that we are still here, we’re living through a pandemic, and these blessings are still coming in, it just makes me so happy, so humbled, and such a believer,” she continued. “There’s a higher power, and I think that just being as a person and praying and putting your heart into things, you get that energy back, and I think that’s important.”

Though it’s not clear yet why Ashanti might rerecord her album when she now owns the masters, it’s possible she wants to put a new spin on it, add new features, or just experience the magic of the original songs once again. Either way, it’ll be exciting to see what the artist does with her own work, nearly 20 years later.

Depending on her schedule the re-release might be ready for Ashanti’s 20th anniversary. In the meantime, the singer is finally getting a star on the Hollywood Walk of Fame to celebrate her legacy. And she is preparing for the release of her new film Honey Girls, where she stars as the celebrity-judge of a music competition.