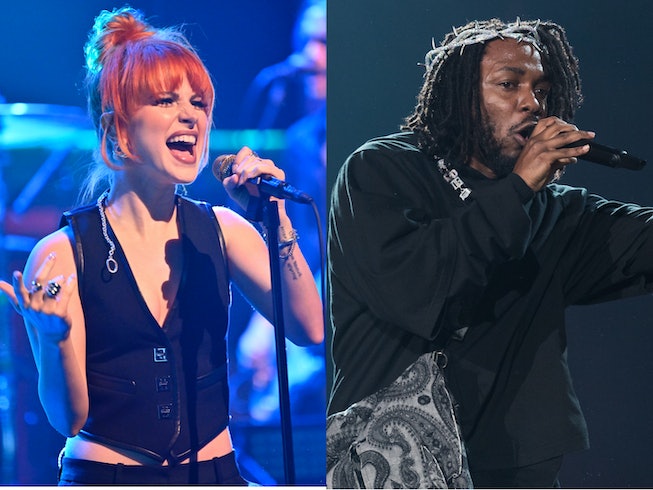 Bonnaroo, Tennessee’s music extravaganza, has unveiled the details the details for its 2023 festival. Kendrick Lamar, Odesza, and Foo Fighters are slated to headline the festival alongside an eclectic roster of acts including Paramore, Lil Nas X, My Morning Jacket, Korn, Sheryl Crow, and many more.

This year’s festival event off in June at its usual location on the 40-acre farm in Manchester, TN. Below, find everything you need to know about attending Bonnaroo 2023 including the full lineup, streaming details, how to buy tickets, and more.

A stacked lineup is in store for Bonnaroovians this year: Kendrick Lamar, Odesza, and Foo Fighters will headline the Friday, Saturday, and Sunday nights of the festival, respectively. While other super-powered acts like Lil Nas X, Paramore, Rina Sawayama, Sheryl Crow, Girl In Red, Baby Keem, Marcus Mumford, Three 6 Mafia, Fleet Foxes, and veteran bands My Morning Jacket and Korn will also take the stage.

Notably, Emo Nite, the emo party series founded in East Los Angeles, also has a slot on day one of the festival.

Lineups for Bonnaroo Superjam, Outeroo, and late night DJ sets will be announced at a later date. For now, see the festival’s main billing so far, below.

This year’s festival will take place June 15-18, at its usual location on the farm in Manchester, TN.

A public on sale will follow (no date has been announced yet) if tickets remain.

Can I livestream the Bonnaroo 2023?

Hulu is returning as Bonnaroo’s Official Streaming Destination this year. Subscribers will be able to catch select performances, additional special footage, and behind-the-scenes-looks at no extra cost. A more detailed livestream schedule will be announced in the weeks prior to the festival.