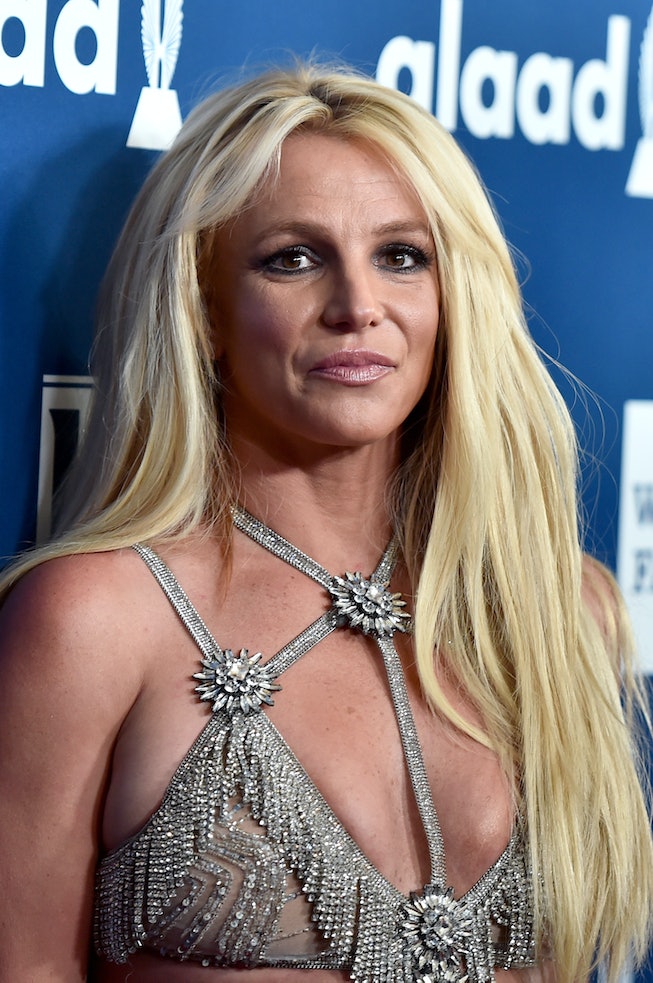 Britney Spears was finally able to speak about her controversial conservatorship case, addressing a judge in a passionate defense of her independence.

Speaking with 13 years of pent up anger and frustration over a conference call, the pop star delivered a lengthy statement in which she revealed that she’s been angry, depressed and abused by her family. Above all else, she says wants out of her conservatorship — now. It was Spears’ first direct address to a court regarding her conservatorship in nearly two years — and ever, for the public’s ears.

“It’s my wish and my dream for this to end,” she said during the hearing.

In her heartbreaking testimony, Spears opened up about what her life has been like since being put under a court-appointed conservatorship, ran in part by her father Jamie Spears, when she was 25. She spoke about being forced to do her 2018 tour, change her medication, and lie to the world that everything was actually okay. “I’m in shock. I’m traumatized. … I’m so angry it’s insane,” she said.

She also revealed that she’s been denied permission to remove her IUD, though she would like to have more children. “It’s not okay to force me to do anything I don’t want to do,” she said. “I truly believe this conservatorship is abusive. I don’t feel like I can live a full life.”

In the end, Spears made her wishes clear: she’s petitioning to end her conservatorship. In her statement, she admitted that she didn’t know she could do that, and that she didn’t think anybody would believe her.

In response to her speech, her father’s only statement to her, via his lawyer, was, “Mr. Spears loves his daughter and misses her very much.”

In late March, the singer filed to remove Spears’ father as conservator of her person and to have him be replaced permanently by her now-temporary conservator, Jodie Montgomery, who took over Jamie’ duties in 2019 after he stepped down citing health issues. Her petition followed a previous ruling by a judge in 2020 which denied the pop star’s last request to have Jamie removed as conservator for both her day-to-day affairs and finances.

On Tuesday, a new report from the Times revealed that Spears has been strongly opposed to her conservatorship, and her father’s involvement in it, since as early as 2014.

A court investigator who interviewed Spears about the conservatorship in 2016 allegedly wrote at the time: “She feels the conservatorship has become an oppressive and controlling tool against her [...] She is ‘sick of being taken advantage of’ and she said she is the one working and earning her money but everyone around her is on her payroll.”

Other parts of the Times story detailed just how stringently watched and controlled her life was; in the same 2016 report, Spears claimed that everything from who she dated to whether she could remodel her kitchen cabinets required permission from her father. She added that once, he even made her perform with a 104 degree fever. It was “one of the scariest moments of her life,” the story stated.

Britney’s legal battles around her conservatorship have been under renewed public scrutiny since the release of New York Times’ explosive documentary Framing Britney Spears in February and the increased attention around her fan-led movement, #FreeBritney.

Spears herself had largely stayed out of the conversation, sheltering quietly (and spinning eternally) in her California mansion, though there were signs that she was aware. Her boyfriend, Sam Asghari, posted to Instagram Wednesday in her support, and while his shirt was partially cut off, it stated in big letters: Free Britney.