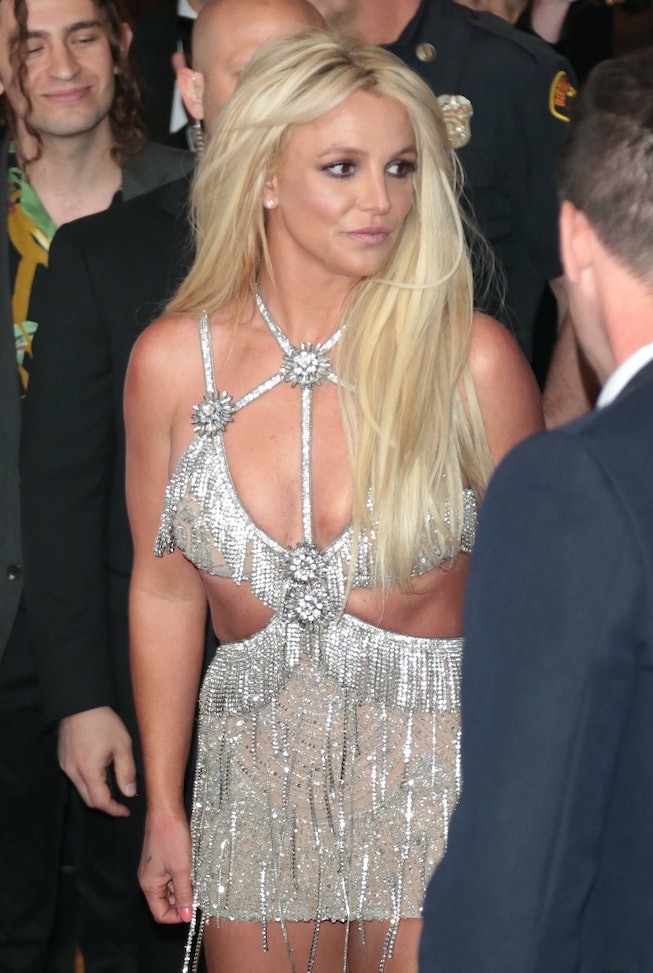 “She articulated she feels the conservatorship has become an oppressive and controlling tool against her,” wrote a court investigator in a 2016 report, adding that she wanted to end the conservatorship as soon as possible. “She is ‘sick of being taken advantage of’ and she said she is the one working and earning her money but everyone around her is on her payroll,” the investigator wrote.

The Times story also reveals just how micromanaged and overly-controlled Spears’ life was during certain periods of her conservatorship. In 2016, Spears reportedly told the court investigator that she couldn’t make friends without Jamie’s approval, and that she was even barred from redecorating her kitchen cabinets because it would cost too much money.

She claims that she was even forced to perform while she was sick with a 104 degree fever, the Times states, adding that she called it “one of the scariest moments of her life.”

In the end, the Times notes, the 2016 court investigator concluded that the conservatorship remained in Spears’ best interest because of her complex finances and “susceptibility to undue influence.”

The pop star is expected to address the court directly at a hearing on Wednesday in a rare in-person appearance. Back in March, Spears filed a petition to remove her father Jamie from being conservator of her person after her previous request for his removal, filed in August 2020, was denied. Spears hoping to replace him permanently with her temporary conservator, Jodi Montgomery.

In the meantime, Spears is still reassuring her fans about situation: “I’m having fun right now. I’m in a transition in my life and I’m enjoying myself,” she said recently in an Instagram video.