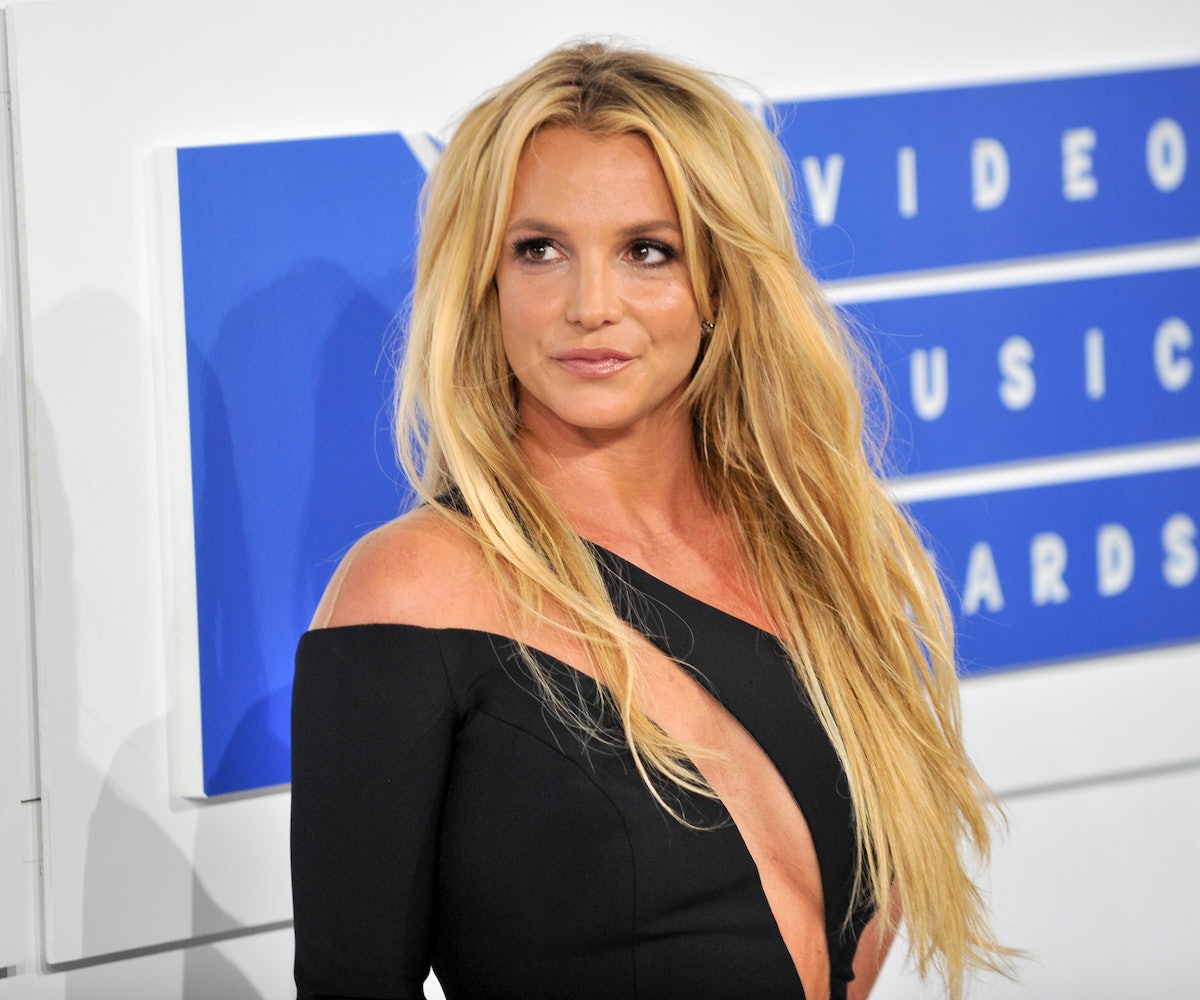 Britney Spears, queen, legend and the strongest person in the world, is sorry for lying to you for the last two years.

After finally revealing to the world the horrifying details and abuse she’s endured under her conservatorship for the last 13 years, the pop star is now publicly apologizing for hiding it all from her fans.

“I apologize for pretending like I’ve been ok the past two years,” the pop star wrote on Instagram in her first social media post since giving her explosive testimony on Wednesday.

We’re sure we speak for everyone when we say there’s literally nothing for Spears to apologize for, but it seems the pop star wants to explain herself — and maybe give some life advice to her fans along the way.

“I just want to tell you guys a little secret,” Spears began her Instagram post by writing. “I believe as people we all want the fairy tale life and by the way I’ve posted … my life seems to look and be pretty amazing … I think that’s what we all strive for !!!! That was one of my mother’s best traits … no matter how shitty a day was when I was younger … for the sake of me and my siblings she always pretended like everything was ok. I’m bringing this to peoples attention because I don’t want people to think my life is perfect because IT’S DEFINITELY NOT AT ALL … and if you have read anything about me in the news this week 📰 … you obviously really know now it’s not !!!! I apologize for pretending like I’ve been ok the past two years ..”

She adds that she pretended to be OK because of “pride,” and because “I was embarrassed to share what happened to me.” But, she points out, “honestly who doesn’t want to capture their Instagram in a fun light?”

Later, she details how curating her Instagram became a grounding exercise for her over the last few years: “I feel like Instagram has helped me have a cool outlet to share my presence … existence … and to simply feel like I matter despite what I was going through ...”

Which the world now knows, in horrifying and disturbing detail. Among the most shocking claims from her Wednesday testimony include her alleging that she’s forced to be on birth control, was put on lithium medication against her will, was forced by her team to do her 2018 tour, and is forbidden to get married to her boyfriend Sam Asghari, have more children, or see her friends from her past AA meetings.

During her hearing, Spears demanded an end to her conservatorship, “without having to be evaluated.” “I don’t think I owe anyone to be evaluated,” Spears said in her testimony. “I’ve done more than enough. I don’t feel like I should even be in room with anyone to offend me by trying to question my capacity of intelligence, whether I need to be in this stupid conservatorship or not. I’ve done more than enough.”

NEXT UP
Culture
A Britney Spears-Inspired Musical Is Coming To Broadway
Entertainment
Caroline Polachek Announces Album ‘Desire, I Want To Turn Into You’
Entertainment
RM's "Yun" & 9 Other New Songs Out This Week
Entertainment
Precious Pepala Is Going From TikTok Covers To Her Own Resonant Songs