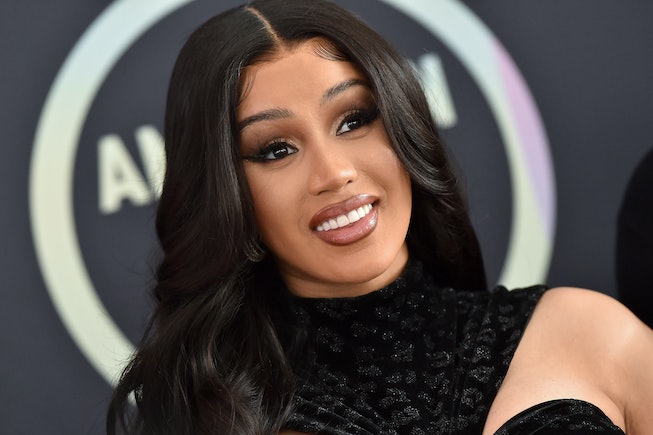 Last week, an apartment complex in the Bronx caught on fire, killing 17 residents, including eight children, and injuring over 60 others. The tragedy sparked a national conversation about building protocols and a tenant's right to safe housing. Meanwhile rapper and noted former Bronx-resident, Cardi B, has offered to cover the victims’ funeral costs.

In an interview with CNN, Cardi explained her reason for donating to the victims. “I’m extremely proud to be from the Bronx, and I have lots of family and friends who live and work there still,” she said. “I cannot begin to imagine the pain and anguish that the families of the victims are experiencing. But I hope that not having to worry about the costs associated with burying their loved ones will help as they move forward and heal. I send my prayers and condolences to everyone affected by this horrific tragedy.”

According to the news outlet, Cardi B was able to partner with The Mayor's Fund — a nonprofit that assists New Yorkers in need — to cover the funeral costs. In doing so she requested that “the final wishes for their loved ones were met.”

Though she never formally announced her donation, the news quickly spread on social media. Kathy Hochul, the governor of New York, shared her appreciation for the rapper on Twitter. “In the midst of tragedy and heartbreak, New Yorkers will always be there for each other in times of need,” she wrote. “On behalf of the entire state of New York, thank you @iamcardib for your generous contribution to help those affected by the Bronx fire.”

Fans of the rapper chimed in as well.

An investigation of the fire is currently under-way. CNN reported the official cause was due to a radiator that residents were using to keep warm. NYC Representative, Richie Torres, said the city is evaluating whether the current apartment temperature requirements are sufficient. Though the building's heating was working, surviving tenants confirmed they frequently needed to use space heaters to stay warm.

Those who would like to assist the victims of the Bronx fire can send donations to the official relief fund.