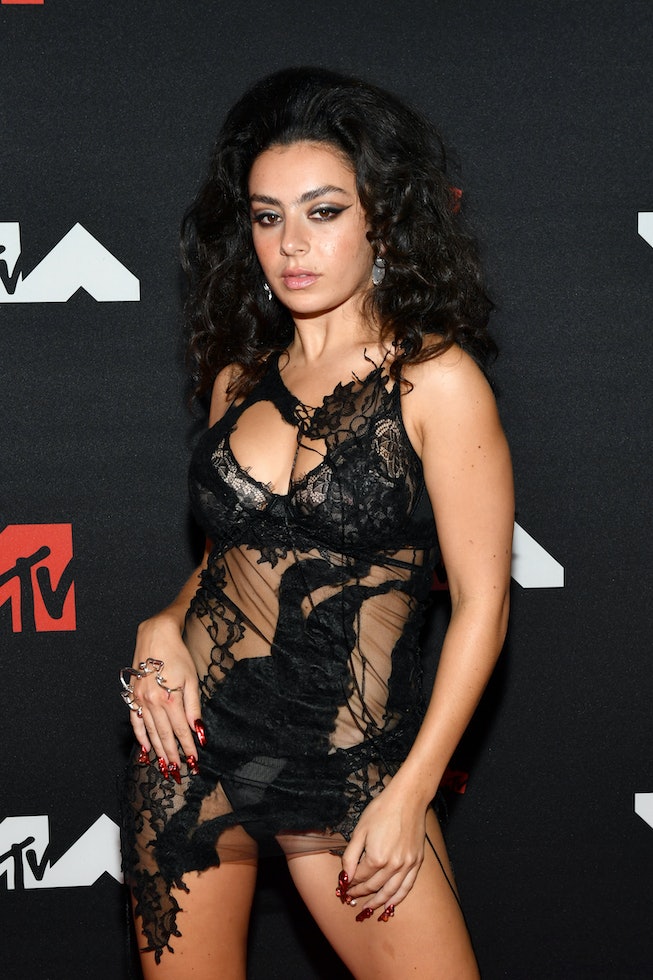 It time to put your seatbelts on! British pop-singer Charli XCX just announced the arrival of her fifth studio album, CRASH, along with a US and European Tour.

In a press statement, Charli wrote, “The announcement of CRASH follows my latest single, ‘Good Ones,’ a track signaling a new chapter for me in which I embraced all that the life of a pop figurehead has to offer in today’s world — celebrity, obsession and global hits.”

The highly-anticipated album is set to release on March 18th, 2022. Here’s everything we know so far about the pop-singers latest project.

The album art for CRASH shows Charli atop a broken windshield.

Charli posted the first image from her upcoming album on Twitter, and it fittingly features the bikini-clad singer posed atop the broken windshield of a car.

CRASH is the last album Charli will release with Atlantic Records.

As stated by Charli in a press release, CRASH is “the fifth and final album,” she’ll work on under her current recording contact. Together, Charli and Atlantic Records have produced 2017’s Number one Angel and Pop 2, along with 2019’s self-titled album Charli, the singer's most recent record from 2020, How I’m Feeling Now, and a myriad of hit singles.

Though her contract is wrapping up quickly, Charli has yet to announce which record label she’s planning to work with next (if any).

Along with the album’s announcement, Charli unveiled another single from CRASH. In her press-release the singer wrote, “I am also releasing one of the most exquisite tracks from the album alongside the tour dates — although honestly, all the tracks are totally divine.”

“New Shapes” features “Bunny Is A Rider” singer Caroline Polachek and French singer-songwriter Christine and the Queens, whom Charli refers to as her “demonically talented friends.”

The album includes collaborations with other musicians as well. Charli also wrote, “I was able to possess and persuade an incredible group of producers and collaborators to contribute to CRASH by using my femme fatale powers and a multitude of dark spells and curses.”

CRASH is currently available to pre-save.

CRASH is currently available to pre-save on Spotify, Apple Music, Deezer, iTunes, and Official Store. If you choose to do so, the album will be automatically added to your music library on March 18th, 2022. Click this link to sign up.

The CRASH tour kicks off on March 23rd in Oakland California. Over the span of four months, Charli will perform at 37 venues throughout North America and Europe. Tickets pre-sales begin on Wednesday, November 10th but the general public will able to purchase them on Friday, November 12th.

Keep reading for her full tour schedule, and visit the concert website for more information regarding sales and album merchandise.