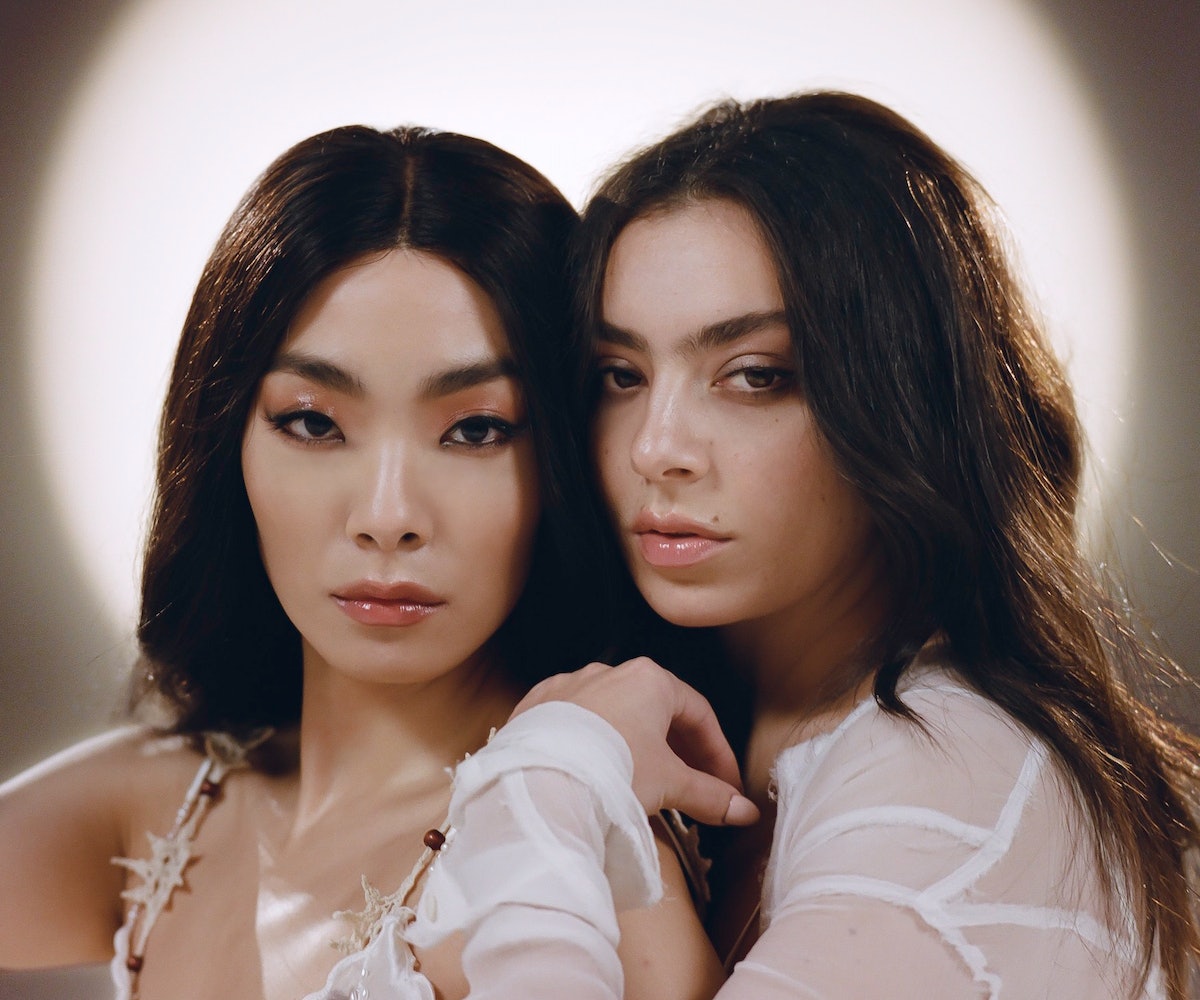 It’s been said a million times before, but we’re officially living in the age of the reboot. Existing in this terrifying (and, arguably, creatively dearth) age has brought us a seemingly unending onslaught of unnecessary reworks of nostalgic pieces of media, from Degrassi and Fresh Prince of Bel-Air to How I Met Your Father and even Powerpuff Girls, their stories warped and re-warped by some desperate Hollywood studio in an attempt to capitalize on an existing fanbase. In music, nostalgia’s creeping influence has resurrected the pop-punk subgenre of the mid-aughts, while strobing ‘80s pop has become the lifeline of current pop music for a few years now. Indeed, what they say is true — it’s the 20-year trend cycle’s world, and we’re all just living in it.

But don’t get us wrong: there have been some genuinely good standouts amidst all this newly varnished debris from bygone eras. Dua Lipa’s Future Nostalgia and The Weeknd’s After Hours and follow-up Dawn FM — all of which mined the sounds of the ‘80s — are the ones that come immediately to mind. Now, Charli XCX and Rina Sawayama’s outstanding new song, “Beg For You,” is yet another sparkling gem we can tack onto the list.

The latest single from XCX’s upcoming sixth album, Crash, “Beg For You” is an absolute smash, and one that was likely unexpected given its position as the third pre-album single of the upcoming record. As I write this, it’s been making a slow and steady climb up the U.K. charts, primed to become one of Charli XCX’s bigger releases in recent years.

The reason for all the hype? Incidentally, it comes down to its wholly nostalgic sound, as the song literally rips its beat, melody, and hook directly from the September 2008 dance floor hit, “Cry For You.”

When the original track was released, “Cry For You” — a work of the Swedish dance artist Petra Marklund, who dropped the song under the moniker September — was an immediate success in both Sweden and Europe, charting in Sweden for 17 non-consecutive weeks. Even in the U.S., while it didn’t experience as large of a chart success, its heart-racing beat and euphoric but longing and sighing hook — “You’ll never see me agaiiiin/ So now who’s gonna cry for you?” — became immediately recognizable. The song hit that Pure Pop button in your brain, spiritually aligning with songs like Cher’s “Believe” or Haddaway’s “What Is Love?” and like those songs, eventually destined to become fodder for memes. It did in 2018, its hook resurfacing on Twitter over a decade later, lovingly used alongside text about missing socks and Tumblr’s demise.

But now it’s gotten a third wind with Charli XCX’s “Beg For You” which brilliantly interpolates the catchiest parts of the track — pretty much all of it. With brand new lyrics and a re-shined interpretation of its production, “Beg For You” is peak and shameless nostalgia mining, and it works, perhaps because of its shamelessness.

In Charli XCX and Sawayama’s hands, the melody, once a thumping heart-raiser, has been massaged into a gentler, bumping wave. Their voices add a surprising and much-needed amount of sonic depth; their lyrics, no longer telling the spiteful story of a relationship’s end as the original does, has also softened into a pink-hue of desire, of wanting someone to stay a day later, a kiss to last longer, for time to creep slower. It’s infinitely more swoon-worthy and addictive, additionally aligning with the contemporary moment’s mentality to just ask for what you want directly.

In hindsight, the creative decision by Charli XCX and Sawayama to rework “Cry For You” is ingenious: keep all the best parts of the nostalgia, and update enough of it to bring it into the new age (and, of course, the fact that the original song was already so popular among the online gay community, an undeniable part of Charli XCX’s audience, can’t also be overlooked). But perhaps most of all, it proves that the best thing one can do with a reboot is not to turn it into a gritty drama, but to find a way to cleverly play off the parts of what made it great in the first place — or, just let Charli XCX have her way with it.