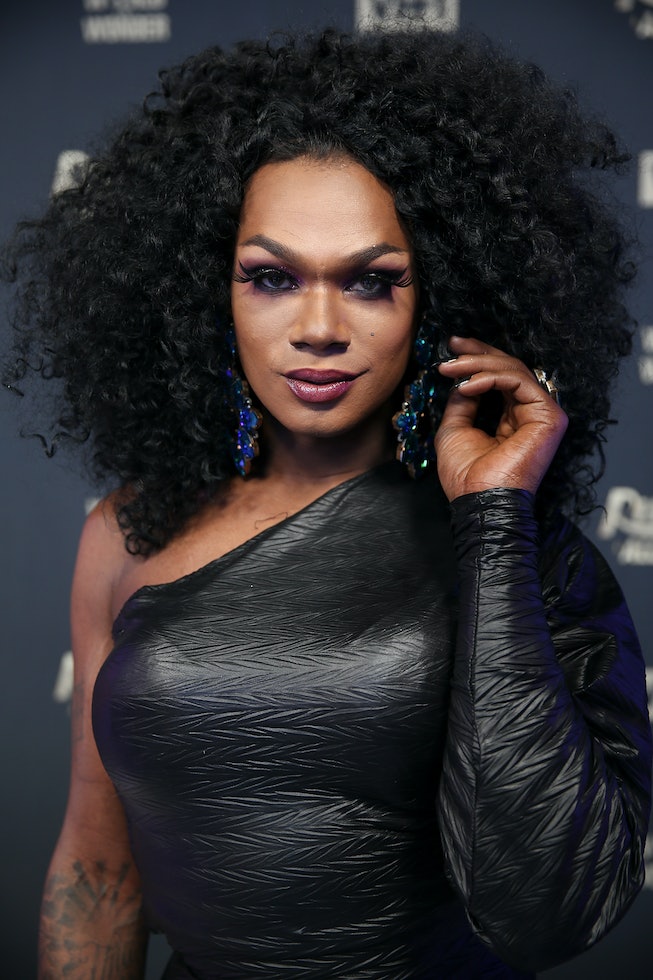 The queen had recently been back in the hospital due to health issues included high blood pressure and suspected kidney failure, according to her recent Instagram posts.

"Keep me in your prayers. I'll be back soon," DeVayne said in a video message posted from her hospital bed over the weekend.

The Louisiana native was a contestant on season 8 of drag race, making it to the coveted final four and ultimately finishing fourth. She returned for All Stars 3 in 2018, but was cut in the fourth episode. DeVayne used her platform to speak on difficult situations she encountered growing up, and stood out as a queen who got to where she did through raw talent and ingenuity.

On social media, fans and friends of the queen offered their condolences and shared their grief over her passing. RuPaul released a statement on Twitter, writing, "I am heartbroken to learn of the passing of Chi Chi DeVayne. I am so grateful that we got to experience her kind and beautiful soul. She will be dearly missed, but never forgotten. May her generous and loving spirit shine down on us all."