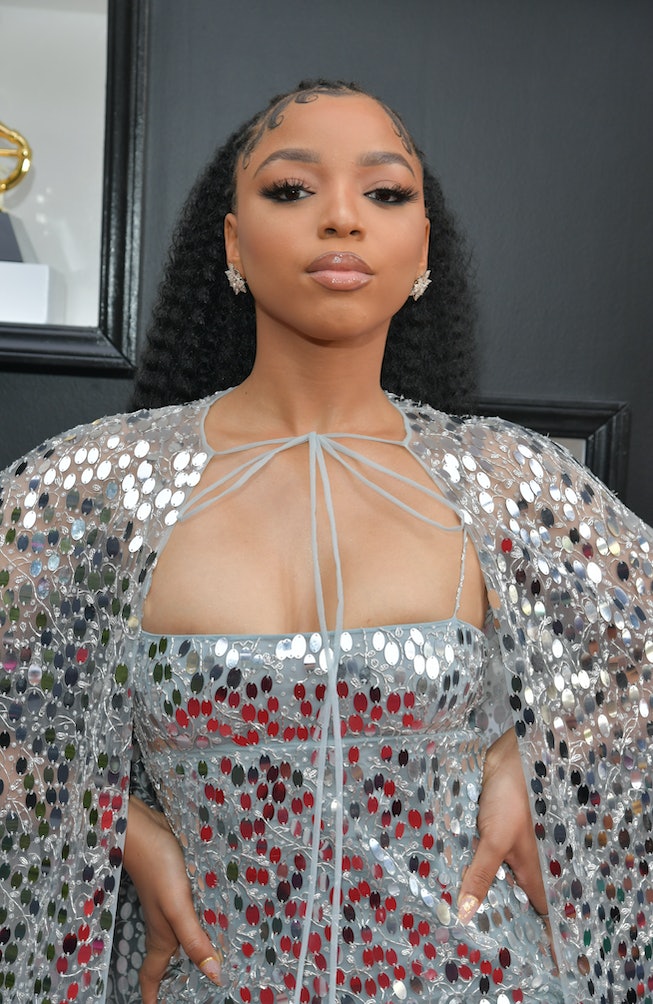 Chloe Bailey is taking her musical talents to the film industry. The “Have Mercy” singer is set to star in a new choir comedy called Praise This. The upcoming feature will follow a music competition set in the fascinating world of rival youth choirs.

According to Deadline, Universal Studios is likening the project to Pitch Perfect, which was a blockbuster hit. The Anna Kendrick and Rebel Wilson-led film had a similar premise, however, their plot followed the lives of competing a capella groups. Pitch Perfect was released in 2012 and had two successful sequels. If Praise This has a similar turnout, Bailey might have a successful film franchise in her future.

Bailey rose to fame as a singer-songwriter who created original music with her sister Halle Bailey. The Grammy-nominated duo formed the band Chloe x Halle and released three albums together. In 2015, Beyoncé signed them to her production company Parkwood Entertainment and later featured them in her Lemonade film. Since then Bailey has launched a solo music career and released two singles, all while starring in the ABC sitcom Grown-ish and pursuing other acting roles on the side.

Deadline reports that Praise This will begin production this summer in Atlanta. The film was written and directed by Tina Gorden who brought Issa Rae’s comedy Little to life. The project is reportedly a part of film producer Will Packer’s (Girls Trip, Ride Along, Night School) first-look deal at Universal Studios.

Though not much else is known about the choir showdown, we’re glad to see Bailey flexing her skills for different audiences. Stay tuned for more information about the release date for Praise This, and in the meantime look out for Bailey in Miramax’s upcoming thriller The Georgetown Project.