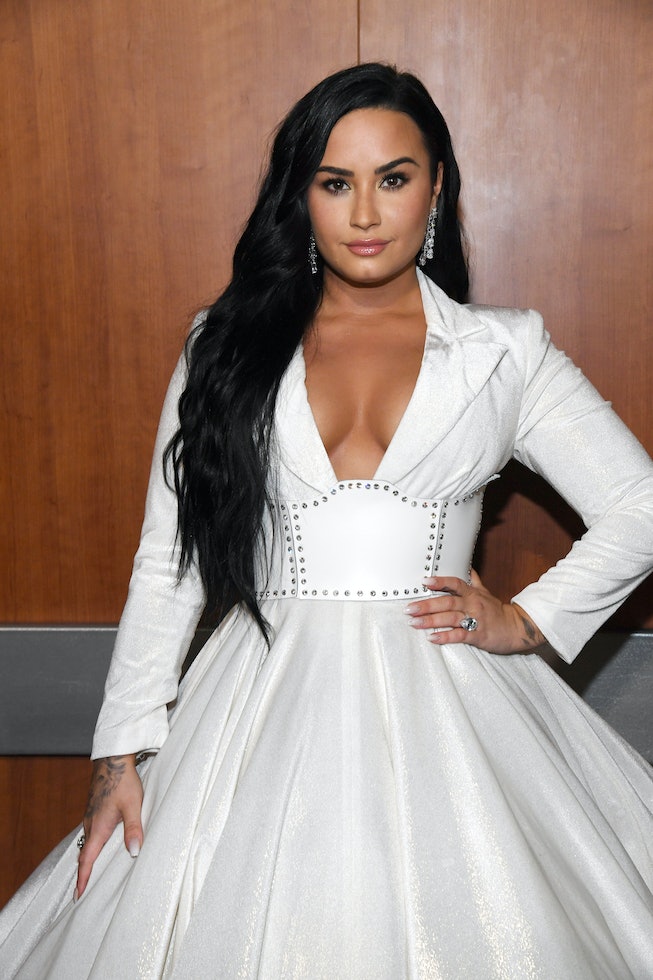 Lovato recently hopped on Clubhouse to discuss the new music, which drops April 2, and revealed just how tied to the documentary it actually is. “If you listen to it track by track, if you follow the track listing, it’s kind of actually like the non-official soundtrack to the documentary. Because it really does follow my life over the past couple of years,” she said. “When we went through the track listing and kind of mapped out how it kind of coincided with my life’s story, it made sense to add the more emotional stuff in the beginning and then transition into The Art of Starting Over.”

The new album includes a whopping 19 tracks that span across country, R&B and ’90s pop, and may or may not include a collaboration with Ariana Grande.

The record comes roughly two weeks after the release of her documentary, which premieres at SXSW and will be available to stream as a four-part series on YouTube on March 23. “I’ve had so much to say over the past two years wanting to set the record straight about what it was that happened,” says Lovato in the trailer in which she revealed she had three strokes and a heart attack after her 2018 overdose. “I’ve had a lot of lives. Like my cat, you know? I’m on my ninth life.”