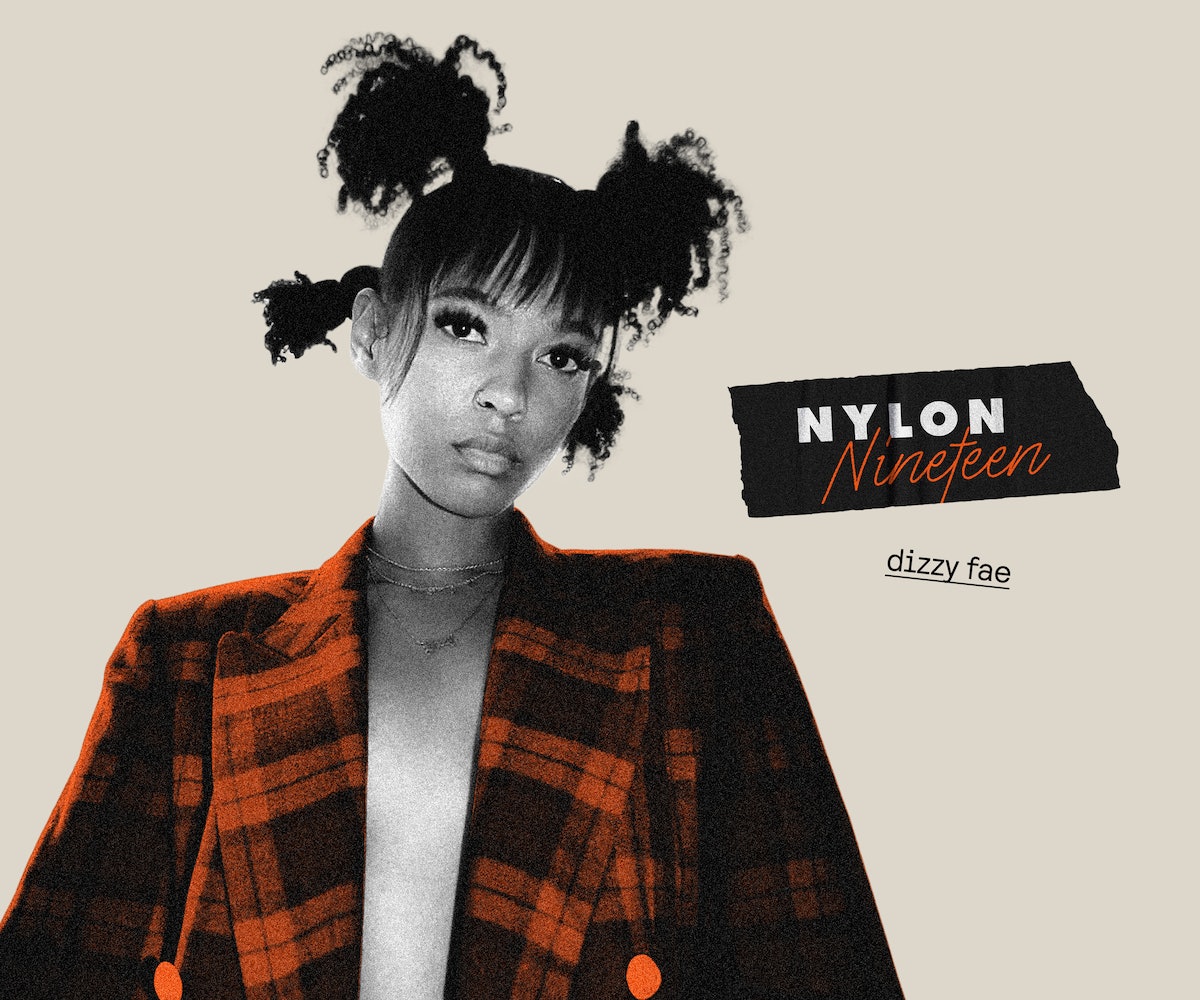 At 22 years old, Dizzy Fae has already accomplished more than most people could ever dream. The Minneapolis-based singer and classically trained dancer has put out two mixtapes, opened for Lizzo, and shared stages with Jorja Smith, The Internet, and Kehlani all since she emerged on the scene with her 2016 debut single “Color Me Bad.” And did we mention that the track — a woozy and rippling wave of atmospheric soul — also got its worldwide premiere on Zane Lowe’s Beats 1 radio show?

Since then, the artist has stretched her repertoire to encompass a multitude of genres and sounds, from intimate-sounding R&B and eclectic funk, to experimental electronica and smoky jazz. What keeps it all sounding cohesive is Fae’s own twist on the architecture, whether it’s manipulating her vocals through fuzzy distortion, or pushing it to operatic heights, efforts that can be heard on her 2018 project, Free Form Mixtape. As indicated by the name, it was her foray into “doing whatever she wants and calling it a project,” Fae said in interviews at the time.

Now, Fae’s undergone another evolutionary turn with her latest single, “360,” which she released in February. This time, she plunges into dark club pop that wouldn’t sound out of place during Britney Spears’ massively influential Blackout era. With its spiky drums and Fae’s voice manipulated to sound like a robotic valley girl on the hook, the track is compelling proof that Fae is a one of the most exciting genre-bending artists out right now.

NYLON caught up with the young singer to learn more about her astrological sign, her favorite TikTok memes, and why she wants to be in Lil Wayne’s “Lollipop” music video — “but not as a video vixen, more like his homie.”