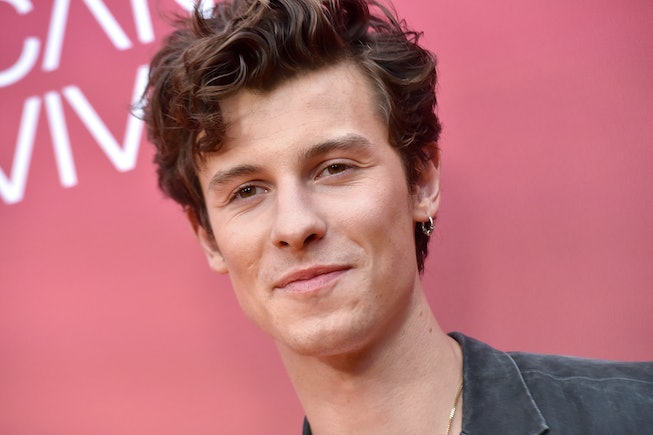 After receiving for criticism for failing to publicly speak out about Florida’s discriminatory “Don’t Say Gay” bill, Disney CEO Bob Chapek said on Wednesday that he called the state’s governor to express “concern” over the bill, and pledged millions to LGBTQ+ related charities.

During the company’s annual shareholders meeting, Chapek said he would “like to take a moment to address some concerns that I’ve heard from many about the legislation impacting that LGBTQ+ community in Florida.” He said that Disney has “been strong supporters of the community for decades,” adding that he knows “that many are upset that we did not speak out against the bill,” and that the company’s initial response, “no matter how well-intended, didn’t quite get the job done, but we’re committed to support the community going forward.”

Chapek added that while “we were opposed to the bill from the outset,” Disney “chose not to take a public position on it because we thought we could be more effective working behind the scenes, engaging directly with lawmakers on both sides of the aisle. And we were hopeful that our longstanding relationships with those lawmakers would enable us to achieve a better outcome.”

Those discussions apparently had little impact, however, as the bill passed Florida’s Senate this week and is expected to be signed into law by Governor Ron DeSantis.

The bill now heads to Governor Ron DeSantis’ desk, who has indicated he will sign the bill into law. In the meantime, Hollywood figures have chimed in to support the queer community.

Most recently, Shawn Mendes retweeted a message from Equality Florida’s account. The nonprofit organization wrote, “Ahead of todays Senate floor debate on the Don’t Say Gay bill, students and faith leaders from across Florida are rallying on the Capitol steps with LGBTQ lawmakers. Today is the day for cooler legislative heads to prevail. Today is the day to put a stop to Don’t Say Gay.” Mendes then urged Florida citizens to contact their representatives, and tweeted, “Florida, call your senators! #LetFreeFloridaSayGay”

According to NBC, Joe Harding, a Republican politician who introduced the bill, claimed that it was created to empower parents who want stricter guidelines about their children's curriculum. “Creating boundaries at an early age of what is appropriate in our schools, when we are funding schools is not hate,” he said. “It’s actually providing boundaries, and it’s fair to our teachers and our school districts to know what we expect.

Those “boundaries” however, are rooted in a prejudiced ideology that doesn't protect, or consider, children in the LGBTQ community. Scandal actress Kerry Washington criticized the bill last month on Twitter, while it was in its early stages. “Horrified by what’s happening in Florida,” she wrote. “Children deserve to be who they want to be. To be their true selves. If there was ever a time to register to vote, it is now.

Kate McKinnon mocked the bill on Saturday Night Live’s Weekend Update segment this weekend, joking, “I heard about this law, and I think it’s amazing!” McKinnon, who is gay, said. “Because when I was in middle school in the ‘90s, I was kind of tortured by the constant use of the word ‘gay,’ like, ‘That’s so gay’ or ‘Ew, you’re gay,’ and it made me feel horrible. And to hear that Ron DeSantis has taken a stand and said, ‘No, you cannot say gay in school anymore!’ I’m so jazzed. And in Florida, of all places!”

As “Don’t Say Gay” has picked up traction in the media, Disney CEO Bob Chapek was called out for declining to issue a statement — especially given Disney’s massive presence in Florida. Instead, he released an internal memo explaining his position, which was obtained by The Hollywood Reporter. “I want to be crystal clear: I and the entire leadership team unequivocally stand in support of our LGBTQ+ employees, their families, and their communities. And, we are committed to creating a more inclusive company — and world,” he wrote.

“As for the decision not to release a statement,” he continued, “I do not want anyone to mistake a lack of statement for a lack of support. As we have seen time and time again, corporate statements do very little to change the outcome of minds. Instead, they are often weaponized by one side or the other to further divide and inflame. Simply put, they can be counterproductive and undermine more effective ways to achieve change.”

Right now Democratic politicians are working to prevent the bill from becoming an official law. Kids across Florida have also participated in school walkouts, and students are currently protesting at the state capitol as well.