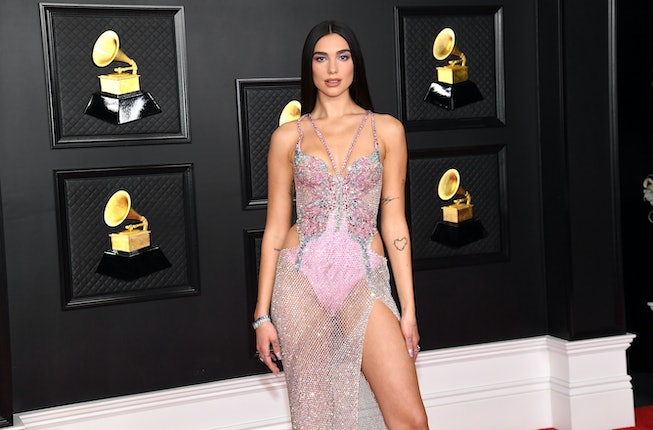 Could there be a BAFTA in Dua Lipa’s future?

The film is based on a soon to be released book of the same name, written by Ellie Conway. Per the logline, it follows “the world's greatest spy, Argylle, as he is caught up in a globe trotting adventure.” Vaughn told THR that he was instantly drawn to the manuscript. “I felt it was the most incredible and original spy franchise since Ian Fleming’s books of the 50s,” he said.

Argylle is expected to be the first of at least three films. Vaughn reportedly wants to create a spy franchise that will “reinvent” the genre, and his plight begins this summer! Production starts this August in Europe, and the film includes a multitude of shooting locations across the globe.

Though Dua Lipa's role has not been revealed, she’s confirmed to score the film and provide original music for the title track. The singer recently took to Instagram to share the news, posting the film poster with the caption #ARGYLE2022.