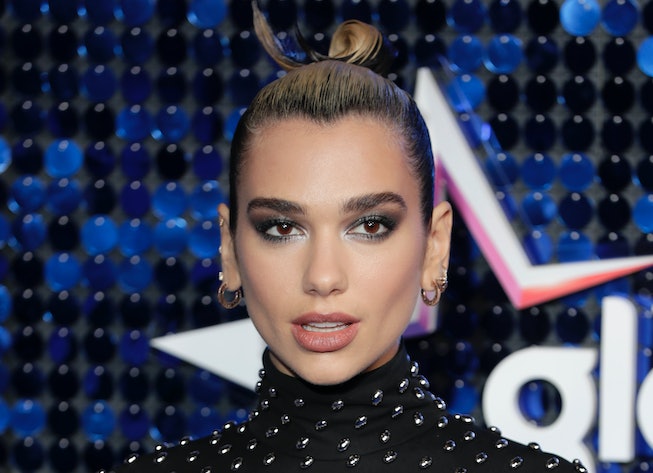 Back in late March, just as the reality of the pandemic and the ensuing global shelter-in-place orders were settling into our skin like dust on a bookshelf, Dua Lipa's sophomore album Future Nostalgia appeared like a mirage in the desert to keep our spirits afloat. The pop futurist album with heavy disco undertones spawned hits like "Don't Start Now" and "One Kiss" gave us the opportunity to turn our bedrooms into clubs and kitchens into dance floors, bridging the Before Times with the now.

In a recent Instagram post, the British-Kosovan singer celebrated the success of the album, noting that there have been 2 billion streams of Future Nostalgia since it dropped four months ago. Notably, she responded to a comment asking for the album's B-sides: "don't worry i got that n then some coming your way. Hold tight I've got enough to hold you all the way through 2022."