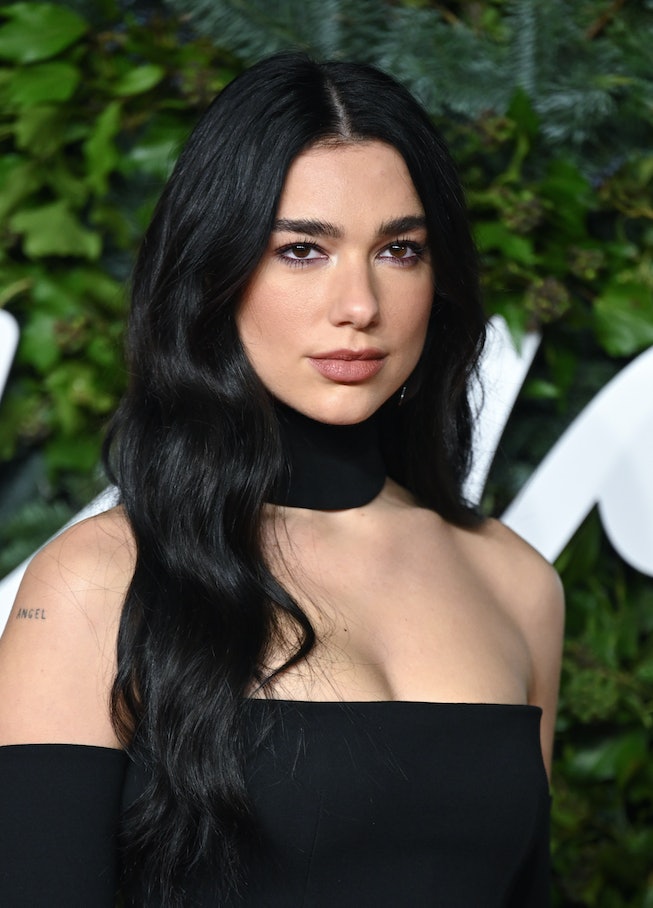 We don’t envy the life of a pop star, who has to re-invent themself with every new era like a butterfly leaving a cocoon. Take Dua Lipa, who released her groundbreaking album Future Nostalgia in 2020 and is currently in the throes of her own metamorphosis as she begins work on her next project. That alone would typically be a great update for fans, except the star has presented one small caveat. According to Lipa, the sound of her next album is “probably not what my fans want to hear.”

In a new interview with the Wall Street Journal, Lipa opened up about working in the early stages of her next record, seeming to imply that its sonic direction will be a departure from the sparkling disco-pop that made Future Nostalgia such an ear-wormy, breakthrough hit.

“I’ve done a big chunk of writing: It’s starting to take shape; I’ve got a lot of it recorded,” she told WSJ about the currently untitled project. “It has a vision. It has a name, I think — for now. It’s just been fun experimenting. I’m always going to make pop music, but it has its own unique sound, which is exciting and something that feels like a movement from Future Nostalgia. It’s still in baby form, so we’ll see as it progresses.”

Then, she adds: “In all honesty, it’s probably not what my fans want to hear, but I’m in no rush.”

It immediately begs the question: what is the sound of the next record — and why might it potentially antagonize fans? If you ask us, our guesses are that it’ll be “retro of-the-moment,” the direct opposite of Future Nostalgia — or, more likely, she could be making a pivot to the spiky sound-du-jour, pop-punk.

Unfortunately, Lipa provided no further details about the project, leaving everyone to only speculate where the creative winds will take her next.

One thing’s for sure, it’ll likely be a while before we get to hear anything from the album as the pop star is also expected to make her acting debut in the 2022 spy film, Argylle.

“Everybody was saying ‘Oh, isn’t this so similar to making a music video?’ but it’s not at all,” she told WSJ. “In a music video, you really play to the camera, whereas in film, you have to forget the camera and get into character.”

Finally, if you think we might be getting a peep from Lipa about her rumored break-up with Anwar Hadid, think again. Declining to answer questions about their split to WSJ, Lipa seems determined to keep her private life under wraps.

“Something that I’ve realized over time is how little people actually know,” she told WSJ. “I’ve made peace with the fact that people can think what they want to think, but no one really, truly knows what’s happening behind closed doors. My circle’s really tight, my family and my friends keep me so grounded, and it gives me some kind of comfort that not everything is out there that would take away from your life and privacy.”

Read her full interview at the Wall Street Journal.