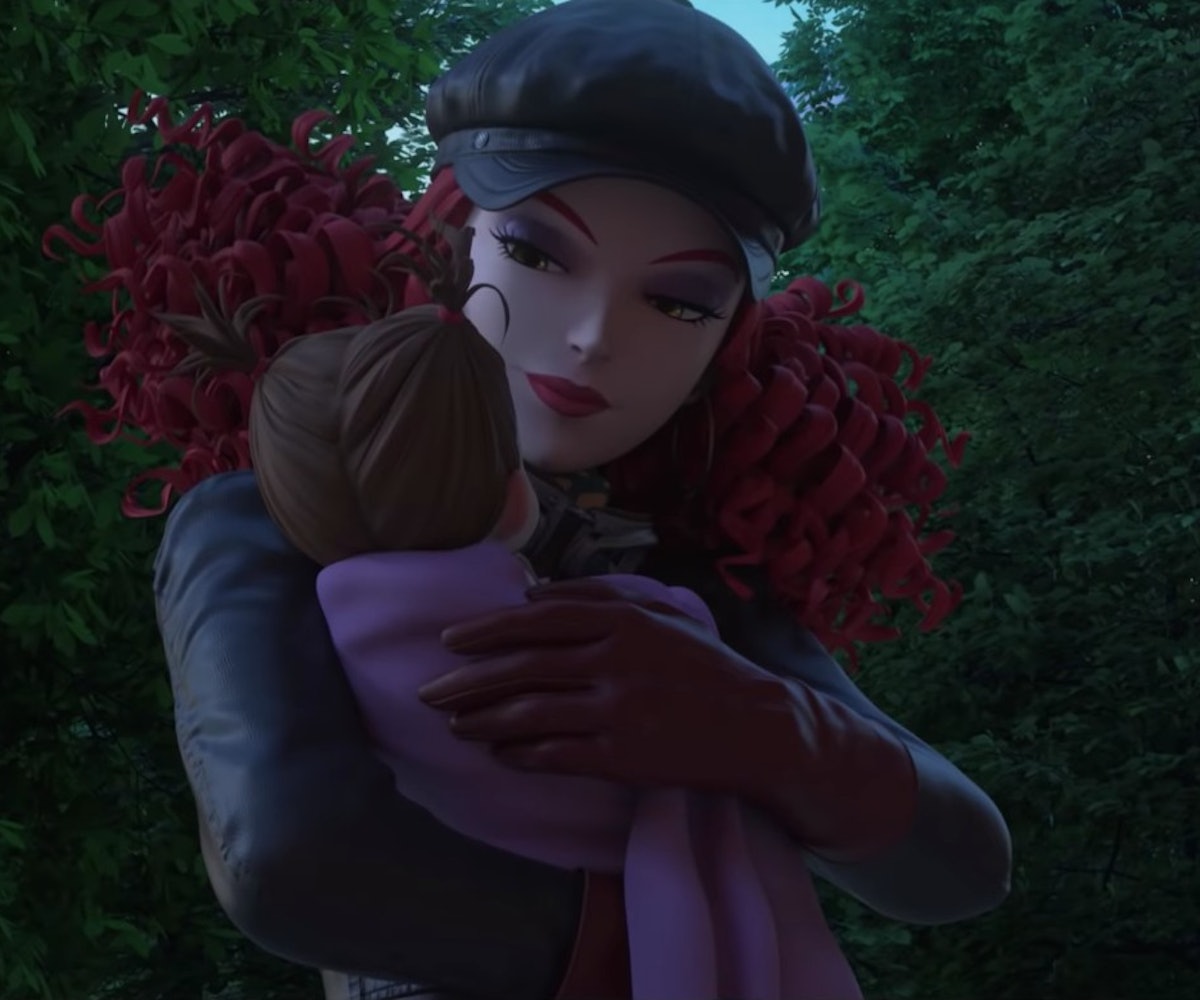 Studio Ghibli is spinning some new magic for us, and this time it's going to be in 3D CGI animation. The forthcoming film Earwig and the Witch may be a departure from the production company's strictly 2D masterpieces like Spirited Away and My Neighbor Totoro, but with Hayao Miyazaki's son Goro Miyazaki at the helm of the project, it's likely in good hands.

Studio Ghibli die-hards momentarily lost it when the first Japanese trailer dropped earlier this month, but Earwig and the Witch has very similar DNA to Ghibli's masterful storytelling. There's a headstrong, spunky girl named Earwig who is naturally adopted by an inconsiderate witch. Earwig, being a classic Miyazaki protagonist, strikes a deal: she'll help around the witch's mysterious house in exchange for magic lessons. The trailer also offers a peek of country icon and American sweetheart Kacey Musgrave's dulcet tones with her original song for "Don't Disturb Me."

“My dad brought a VHS tape of Totoro home when I was about 9 and I’ll never forget the comfort and the magic that movie (and many other Ghibli films) have given me,” said Musgraves regarding her work on the film. “My sister has alway been my Mei and I’ve always been her Satsuki. To say this was a full-circle, bucketlist moment is an understatement. Massive thanks to the entire Studio Ghibli team for having me be a small part of this beautiful new movie coming early 2021. I’m playing the witch I truly am.”

Earwig and the Witch lands in Japan next week, and in the U.S. in early 2021.