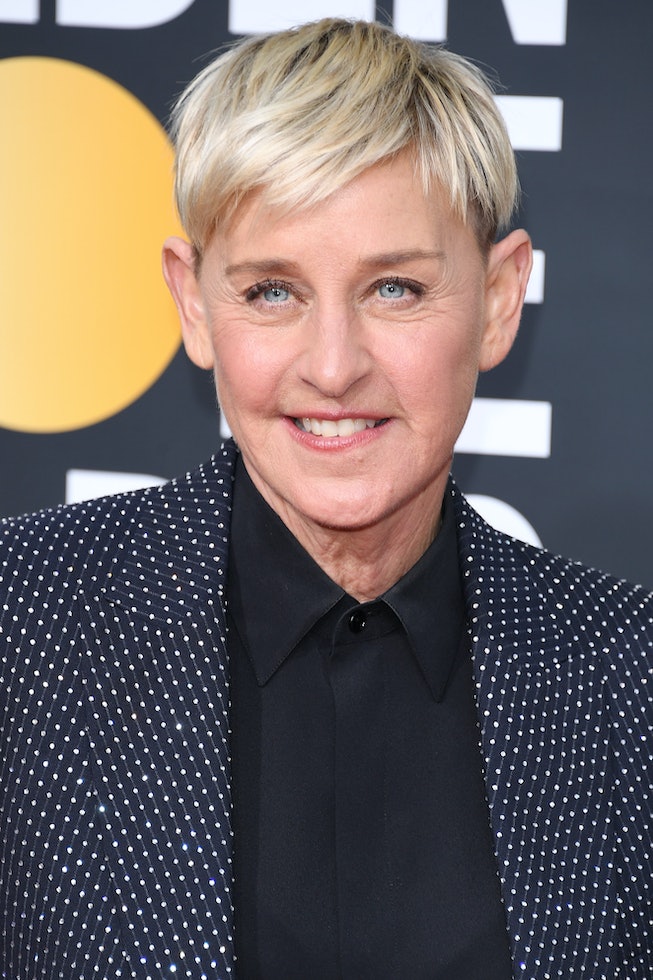 The Ellen DeGeneres Show is under internal investigation by WarnerMedia. The long-running daytime talk show has been the subject of numerous accusations of a toxic work environment for employees; in April, Variety reported on the treatment of legacy crew members during the COVID-19 lockdown. The bad press continued in July, when Buzzfeed published an exposé that detailed a wide range of alleged racist behavior against employees.

Staffers received a memo last week detailing that WBTV-owner WarnerMedia’s employee relations group and a third party firm will be conducting interviews with both current and former staffers about their on-set experiences. The name of the third party firm has yet to be announced, Variety reports.

As Hollywood productions went into lockdown as a result of the ongoing pandemic, The Ellen DeGeneres Show was criticized for announcing reduced wages while simultaneously hiring non-union crews to work from DeGeneres Los Angeles' home. The crew was restored to full pay partly as a result of the outrage. Buzzfeed''s piece further highlighted the show's hostile working environment. The story included racist accusations of microagressions, jokes about mistaking two Black female employees with the same hairstyle, and more.

“We are truly heartbroken and sorry to learn that even one person in our production family has had a negative experience. It’s not who we are and not who we strive to be, and not the mission Ellen has set for us,” said executive producers Ed Glavin, Andy Lassner, and Mary Connelly in a joint statement to Buzzfeed. “For the record, the day to day responsibility of the Ellen show is completely on us. We take all of this very seriously and we realize, as many in the world are learning, that we need to do better, are committed to do better, and we will do better.”

NEXT UP
A Night Out
A Night Out With Rachel Bilson
Culture
Phoebe Dynevor Will Not Return for Bridgerton Season 3
Culture
6 Shows To Binge Once You've Finished 'The White Lotus'
Culture
Succession Season 4 Trailer Explodes With Family Drama
Style + Culture, delivered straight to your inbox.