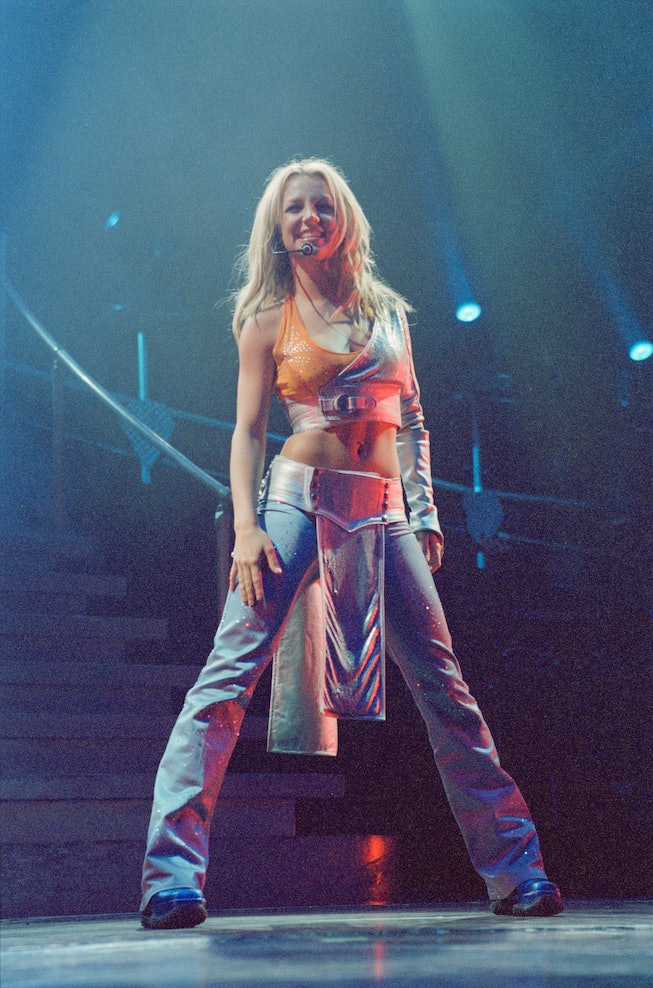 Thanks to the momentum of the #FreeBritney movement and the amplifying Framing Britney documentary, the nation is having a reckoning with its relationship with conservatorships. As activists work on spreading the truth on the potential abuse and systemic failures that arises within these legal agreements, California lawmakers are in the beginning stages of shifting the reality for those in conservatorships.

The bill, SB-724, was introduced by California Senator Bill Allen on February 29 and includes three crucial changes. “The bill would require the court, in an appeal or writ proceeding, to appoint counsel to advocate for the rights, interests, and stated wishes of a conservatee who is not represented by legal counsel,” the proposal states. “The bill would specify that the role of legal counsel for a conservatee or proposed conservatee is that of a zealous advocate.”

In layman’s terms, this not only means that legal representation for the conservatee would become mandatory, but the conservatee can choose their own legal council. Lastly, the bill’s stipulation that the counsel must be a “zealous advocate” feels like pointed protection of the vulnerable nature of conservatorships; any council representing a conservatee should be actively working to materially improve their clients life and liberties.

The California Senate Judiciary Committee passed SB-724 by unanimous consent, and the bill is now heading to the full California Senate. Should the bill become law, the very nature of conservatorships could change as we know it, allowing conservatees to regain more liberties and control in their lives — including Britney Spears.

NEXT UP
Entertainment
YDE On Her EP, Lady Gaga & Making New Short Film 'Send Help’
Entertainment
Getting Ready With Pale Waves For Their 2022 New York City Concert
Entertainment
Who Will Rihanna Bring To The Super Bowl?
Entertainment
Rina Sawayama's "Happier Than Ever" Cover Is A Must-Listen