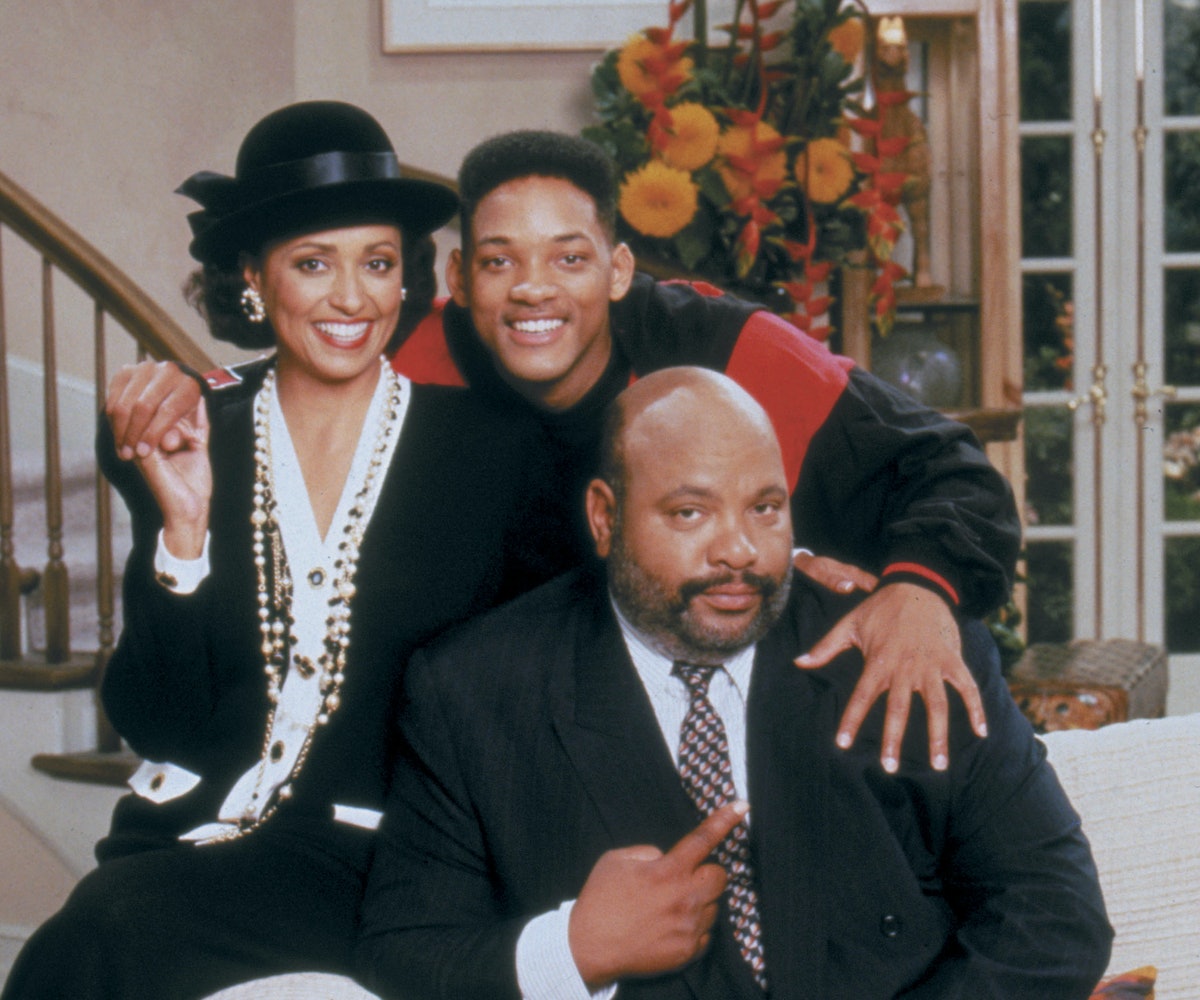 There's nothing — truly nothing — Hollywood loves more than a reboot. All the iconic shows of the '90s and onward are always on the verge of being "reimagined" for a fresh audience, and now that includes the beloved sitcom The Fresh Prince of Bel Air.

The newly announced Bel-Air reboot, Variety confirmed on Tuesday, is all thanks to a well-made viral trailer by filmmaker Morgan Cooper, who took the premise of a wayward young man born and raised in West Philadelphia and switched up the comedic antics for a more dramatic setting. In this new version, a modern-day Will gets in trouble with gun possession, forcing him to pack up his Meek Mill hoodie and fly out to live in Bel-Air for a new chance at life. Thankfully, the serious new storyline has already received Will Smith's blessing.

The reboot will bring back the entire Banks family and if the trailer is any indication, their core characters won't be too different from the original. Expect lots of shopping addiction and gossip from Hilary and nerdy uptightness from Carlton.

The new series is currently being shopped around to multiple leading outlets, including HBO Max, which is the streaming home of the original series, per Variety. The original Fresh Prince series producers like Smith, Quincy Jones, Benny Medina, and creators Andy & Susan Borowitz will all be returning as executive producers.