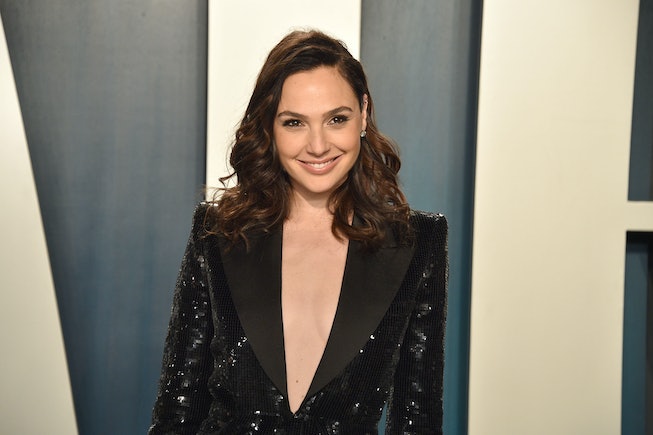 You may recall that early on in the pandemic, a group of celebrities released an ill-timed video covering John Lennon's "Imagine." The surely meant-to-be heartwarming endeavor was spear-headed by Wonder Woman star Gal Gadot, who was roundly criticized online for thinking that wealthy people singing would be a salve for a struggling world. Now, Gadot has shared her side of the story behind the backlash.

In an interview with Vanity Fair, Gadot said, “Sometimes, you know, you try and do a good deed and it’s just not the right good deed. I had nothing but good intentions and it came from the best place, and I just wanted to send light and love to the world.”

She explained how she brought the group, which included Kristen Wiig, Mark Ruffalo, Will Ferrell, Natalie Portman, Sia and Norah Jones, together. “I started with a few friends, and then I spoke to Kristen [Wiig],” Gadot said. “Kristen is like the mayor of Hollywood. Everyone loves her, and she brought a bunch of people to the game.” She added, “I can only say that I meant to do something good and pure, and it didn’t transcend.”

The actress was also in the news this weekend for being cast as Cleopatra in a new film by Wonder Woman director Patty Jenkins. A discussion ensued online with some criticizing the choice as whitewashing, given that Cleopatra was Egyptian and Gadot is Israeli, while others said the casting made sense given the Queen of the Nile's genetic heritage.