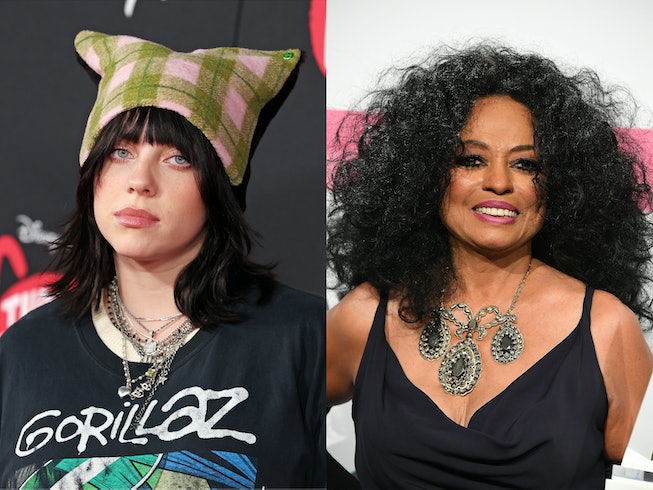 Following two years of cancelled festivals, the U.K. behemoth Glastonbury Festival has finally unveiled the incredible lineup for its upcoming 2022 edition, expected to go off without a hitch. While the music festival had planned to make its official return in 2021, it was forced to cancel the event and endure yet another “fallow year” due to lingering restrictions. Now, it appears they’re hoping to make up for it all with a truly spectacular 2022 event which will see Billie Eilish, Kendrick Lamar, Paul McCartney, and Diana Ross as the event’s headliners.

That’s in addition to an equally incredible undercard which has Olivia Rodrigo, Doja Cat, Lorde, Megan Thee Stallion, Phoebe Bridgers, Haim, and a slew of other headliner-level musicians expected to perform during its five days. More acts will additionally be announced in the coming months. This year’s Glastonbury will also support a slate of humanitarian causes, including Oxfam, WaterAid, Greenpeace, and the Ukraine Humanitarian Appeal.

While tickets to the 2022 iteration are already sold out, there’s still an opportunity to nab passes during its ticket resale period. Read on for everything we know about attending the sold-out festival including its full lineup, exact dates and location, and how to score resale tickets.

Billie Eilish, Paul McCartney, Kendrick Lamar and Diana Ross are slated to headline the festival alongside an equally stacked undercard.

How to buy tickets to Glastonbury 2022

Thanks to two years of rolled-over deposits from cancelled festivals, tickets to Glastonbury 2022 are all sold out — but there’s still a chance to nab a pass if you’re quick enough. All tickets that are not fully paid off by the end of the festival’s payment window will go back on resale in late March 2022.