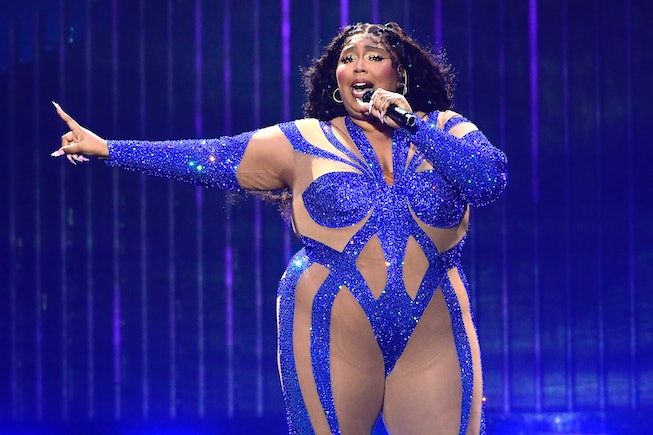 Governors Ball is going park-side again. After two years of calling the concrete locale of Citi Field home, the New York City flagship festival is relocating once more: This time, just a few ways down to Queens’ Flushing Meadows Corona Park for its 2023 iteration. Given that the festival used to be held amidst the green at the lush Randall’s Island Park, the move will mark a homecoming of sorts for Governors Ball — and they’ve announced a lineup worthy enough to kick off the new beginning.

This year’s new location isn’t the only major change at Governors Ball. The festival is also introducing the new ticket tier GA+, which will allow access to air-conditioned restrooms, an exclusive lounge with shade, seating, an exclusive bar, food vendors, water refill stations, and concierge service.

Summer in the city just got better — and tickets to Governors Ball 2023 are sure to go fast. Below, see everything to know about the festival including its lineup, exact dates and location, and how to score passes.

K-pop stars Aespa, who made their U.S. festival debut at Coachella last year, are returning for a Saturday night performance at Governors Ball.

After two years at Citi Field, the 2023 festival will take place at Flushing Meadows Corona Park in Queens, New York. As usual, it will take place in early summer, from June 9-11.

How to buy tickets to Governors Ball 2023