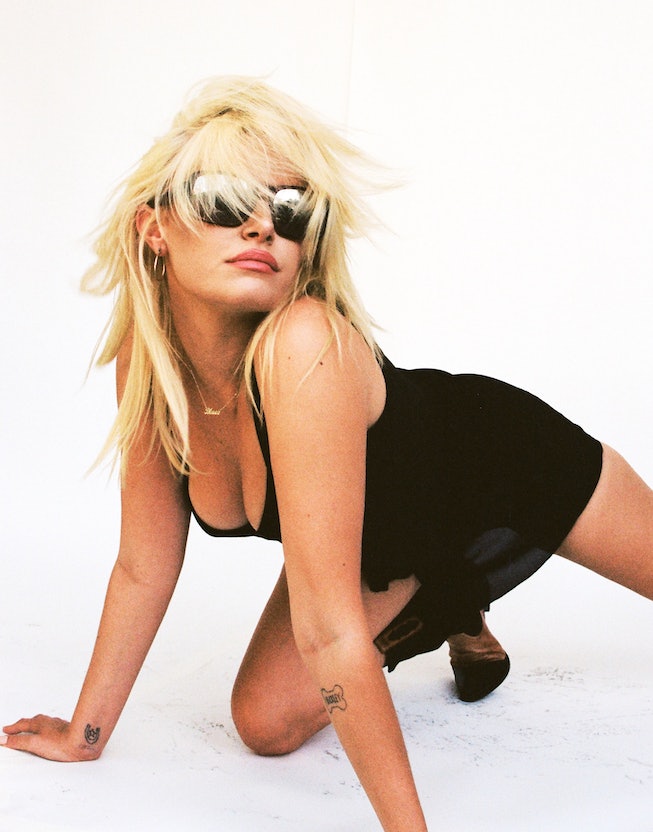 Recently featured in both a SKIMS campaign and a No Agency x Heaven by Marc Jacobs show package, the 23-year-old is also releasing a string of singles. McKagan has been playing with her synth-pop-punk band, The Pink Slips, for the past two years, but is finally ready to go solo.

Below, McKagan premieres the video for her new track, “So Hyper,” exclusively on NYLON.

“The lyrics in ‘So Hyper’ are an ode to the intensity of attraction between two people,” McKagan tells NYLON. “Lyrics like, ‘I wanna seal your fire, wanna regulate ... I wanna light the flame, instigate..I wanna seal your fate, renegade,’ etc. I wanted the lyrics to embody the feeling of a spark or a connection that feels out of this world."

Watch the video for “So Hyper” below: