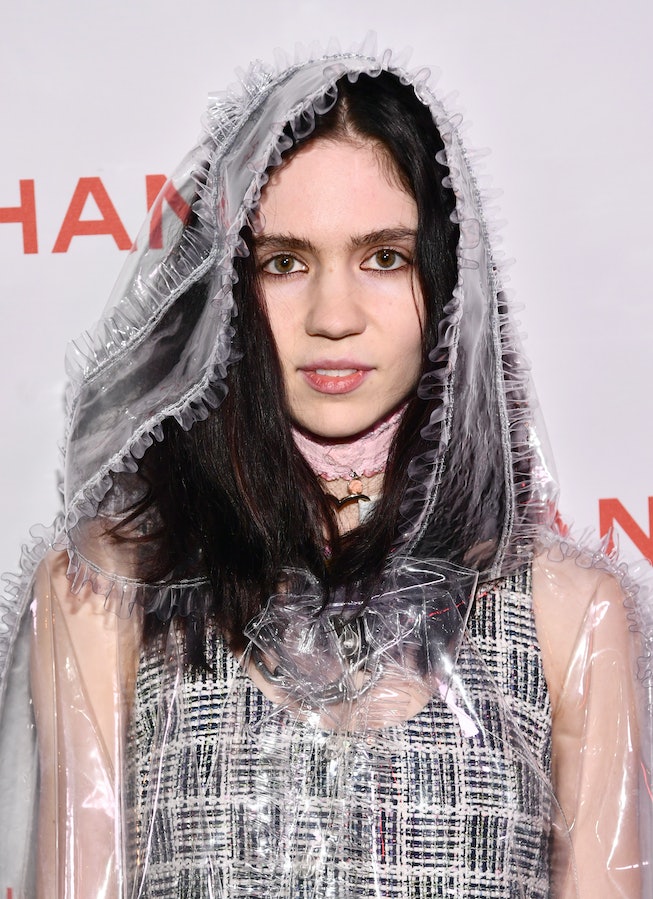 Grimes took to Instagram stories Saturday to share that she "Finally got COVID but weirdly enjoying the DayQuil fever dream...2021,” adding a leaf and a fairy emoji. She included a screenshot of the artwork for SZA's new single, "Good Days," adding, "This song is soooo" with a series of emojis. The pop star did not share whether her partner Elon Musk or their baby together, X Æ A-Xii had been exposed.

Musk previously predicted that there would be close to zero new COVID cases in the U.S. by the end of April 2020. Last week, he was announced as the richest person in the world, with a net worth of $194.8 billion — beating out former richest man in the world, Amazon founder Jeff Bezos. Of what he plans to do with his wealth, the Tesla and SpaceX founder said on Twitter in 2018, "About half my money is intended to help problems on Earth, and half to help establish a self-sustaining city on Mars to ensure continuation of life (of all species) in case Earth gets hit by a meteor like the dinosaurs or WW3 happens and we destroy ourselves."

Grimes and Musk have been together since 2018, when they made their official debut at the Met Gala. Their son was born in May.