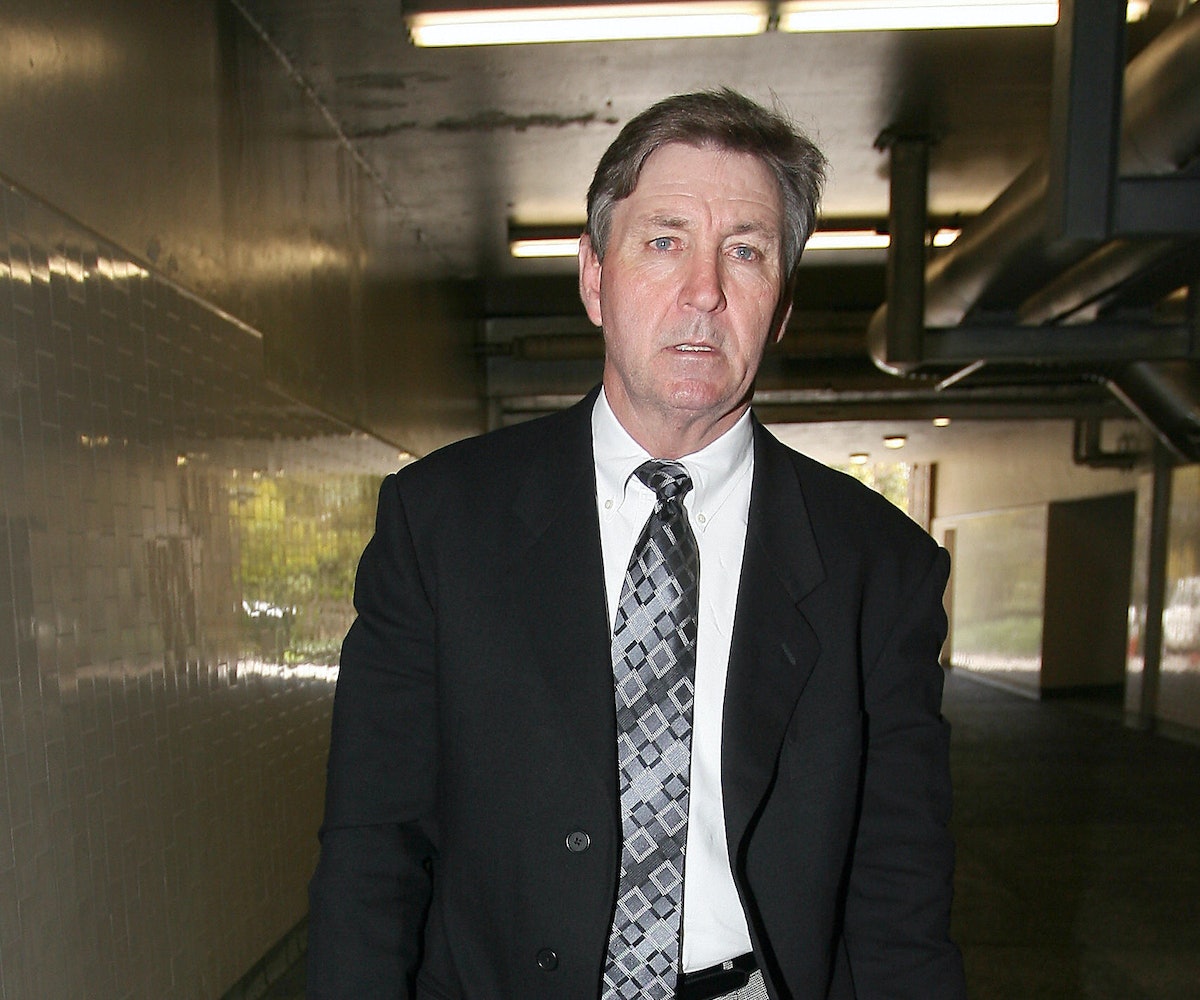 Through his lawyers, Jamie Spears has called for the court to investigate Britney Spears’ claims that she was being abused under her conservatorship, according to new court filings he made late Tuesday in Los Angeles, as reported by The New York Times.

It’s the first major move the pop star’s father has made in response to her explosive court testimony last Wednesday on June 23, where she alleged that she is forced to be on birth control, is forbidden to get married to her longtime boyfriend Sam Asghari, was made to take Lithium medication against her will, among a long list of other grievances. “I truly believe this conservatorship is abusive,” Spears said in her testimony at the time, adding that she wishes she could sue her entire family and management team.

At the time of the hearing, Jamie Spears’ lawyer Vivian Lee Thoreen shared in response to Britney’s testimony a statement from her client that read: “[Jamie] is sorry to see his daughter in so much pain. [He] loves his daughter and misses her very much.”

Now it appears that Mr. Spears has more he wants to add to his statement. Specifically, the star’s father is requesting an evidentiary hearing to look into the actions of both Britney’s temporary person conservator, Jodi Montgomery, and her court-appointed lawyer, Sam Ingham, as Jamie argues that he hasn’t had any control over Britney’s personal affairs since he stepped down in 2019.

“It is critical that the Court confirm whether or not Ms. Spears’ testimony was accurate in order to determine what corrective actions, if any, need to be taken,” the filings read, according to the Times. “It is also imperative for the proper functioning of conservatorship proceedings before this Court that all parties be provided a full and fair opportunity to respond to allegations and claims asserted against them.”

The filings claim that Jamie has not been involved with any of the decisions relating to Britney’s “personal care or medical or reproductive issues,” explaining that he has been “cut off from communicating with her” for the last two years.

The filings questioned Sam Ingham, who the court appointed as Britney’s lawyer in 2008 after they denied her from choosing her own counsel. They seemed to suggest that a previous filing from Britney requesting Jodie Montgomery to be made the permanent conservator of her person could have been made without her knowledge, writing: “Ms. Spears neither signed nor verified” the petition, which Ingham had signed.

They also noted that a 2014 claim from Ingham, in which he said Britney did not have the capacity to consent to medical treatment, lacked proof, writing “there was no such finding, and there is no such order.”

In the meantime, word on the street is that the paperwork for terminating Britney’s conservatorship has finally been prepared. Only time will tell if Jamie’s demand for an investigation will delay the pop star’s freedom even further.