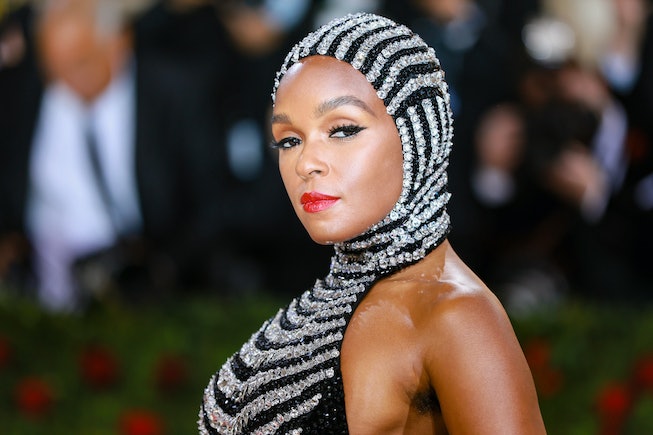 Janelle Monáe will star as the civil rights activist and iconic entertainer Josephine Baker, in a new television series called De La Resistance. The project, helmed by A24 Studios, is reportedly in high demand and sparked a bidding war between streamers.

De La Resistance will focus on Bakers' interesting double life. The singer was born in America but spent most of her time in Europe. Though she made a name for herself as a glamorous jazz singer, Baker also worked as a spy for the French resistance during World War Two. Throughout her career, she was involved in the civil rights movement as well and refused to perform for segregated audiences. After Dr. Martin Luther King was assassinated, his wife, Loretta Scott King, even offered Baker a leadership position due to her social impact.

Though she often contributed to social causes, Baker was largely known for her media presence and flapper-inspired style. In 1927 she acted in the silent film Siren of The Tropics and became the first Black woman to star in a major motion picture. Her lively musical performances also made Baker a symbol of the roaring twenties and Jazz age.

According to Deadline, De La Resistance was created by Jennifer Yale, who will serve as the series showrunner. Her past credits include Outlander and Underground. Monáe is set to produce the show through her company Wondaland.

Though most of the production details are still under wraps, it seems Monáe was cast perfectly for the role. The Grammy-nominated singer is reportedly a long-time fan of Baker, and she even paid tribute to her at this year's Met Gala. Monáe arrived on the red carpet on Monday in a 1920’s inspired gown, embellished with jewels, as a nod to Baker's extravagant style. She later posted a photo of the look on Instagram.

While we wait for more details on De La Resistance, stay tuned for Monáe’s next performance in the upcoming film Knives Out 2.