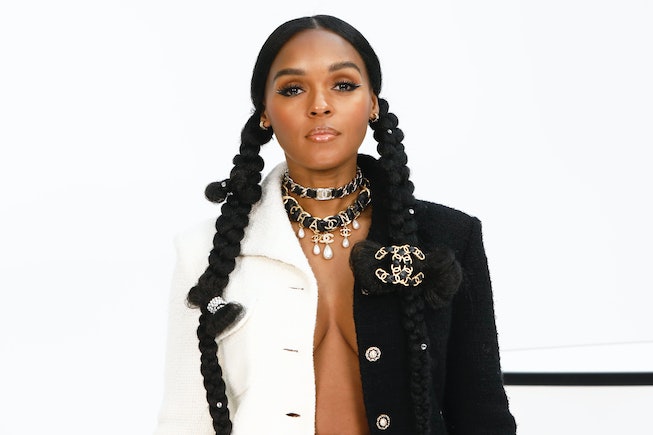 Not too long ago, Sam Esmail captured the attention of the masses with the first season of his critically-acclaimed Amazon series, Homecoming. Not to be confused with Beyoncé's Beychella documentary, the show was the Mr. Robot creator's second, but the first to afford him the opportunity to work with Oscar-winning talent like Julia Roberts, who made her debut as the lead of a TV series. A year and a half and several Golden Globe nominations later, the director is ready to debut the show's second season, and though it trades in Roberts for a leading performance by Janelle Monáe, according to its first trailer, things are still mysterious, shady, and reeking of forced amnesia.

The first season of Homecoming told the story of Heidi Bergman (Roberts), a waitress at a diner who, through the encouragement of a Department of Defense auditor, slowly begins to remember her past career as a social worker for Homecoming, a transitional support center meant to help former soldiers ease back into everyday life. Over the course of its ten half-hour episodes, Heidi begins to unpack some very dark repressed memories, eventually coming to terms with her connection to a shady corporation called Geist and how that connection ultimately impacted the lives of herself, her former patient Walter Cruz (Stephan James), and her former boss, Colin Belfast (Bobby Cannavale).

Given how indebted Homecoming is to its central mystery, it's no surprise that few details have emerged about its second season. But according to the two-minute trailer that dropped yesterday, Esmail hasn't sacrificed any of Homecoming's stylish cinematography, nor has he abandoned the show's key strength as a story about a female protagonist suffering from some form of amnesia while struggling against the will of a very powerful corporation. As Monáe says via voiceover, "It's like the people around me were keeping a secret, like we were in a movie, and everyone knew we were in a movie except for me."

Monáe, whose new movie Antebellum was postponed due to concerns around COVID-19, seems more than up to the task of replacing Julia Roberts — and with Golden Globe nominees Stephan James (If Beale Street Could Talk) and Hong Chau (Downsizing) both returning to assist her (as well as the addition of Oscar winner Chris Cooper), it's clear that we are in for a deliciously mysterious treat.

Get sucked into the trailer below. Season two of Homecoming premieres May 22nd on Amazon Prime Video.