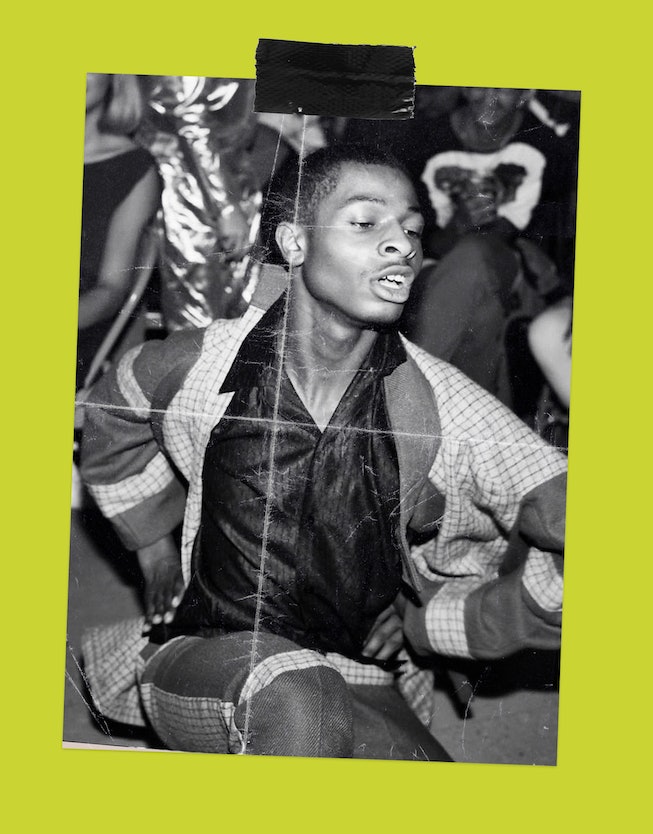 Netflix's Tiger King could not have come at a better time. While the world is stuck inside, we were able to watch the complete madness of whatever is going on in the world of people who own big cats and other exotic animals. While Joe Exotic had, um, a lot going on, including but not limited to his polyamorous relationships with arguably straight men, his runs for governor and president, his country music career, his (alleged) murder-for-hire plot of Carole Baskin, and his attempt at reality television fame, there was one thing that stuck out from the rest: his fashion.

Joe Exotic's style choices throughout the film were chef's-kiss excellent. There was the time one of his employees had his arm ripped off by a tiger and he put on a fur-collared EMS bomber jacket to come to his aid. Or the matching hot pink shirts he and his two soon-to-be husbands wore during their wedding. Or the multiple animal print sequin tops he wore just because.

Sadly, Exotic is too busy serving time and not looks while he's in prison. The good news is that there are plenty of other documentaries with fashion-conscious subjects, whether they mean to be or not, that are worth streaming right now. Below, here are seven of the best documentaries available to give you some more style inspiration.

Unfortunately, the original Grey Gardens film isn't available to stream (though you can purchase or rent it on Amazon or iTunes, which I highly recommend). Fortunately, the boys over at Documentary Now! made a perfect parody of the movie in the episode “Sandy Passage.” Bill Hader and Fred Armisen capture the eccentricities of the reclusive former socialites perfectly, right down to the head scarves and fur coats.

Before RuPaul's Drag Race, there was Paris Is Burning. The 1990 documentary follows the New York City ballroom scene. Each house brings its own unique style to the mix, and it may just be enough to get you to want to change out of a sweatsuit.

Robert Durst isn't exactly known for serving looks, but that’s not why we’re here. Andrew Jarecki, the series' director, did an excellent job of untangling Durst's chaotic life and ultimately getting him to admit to murder on a hot mic. However, Jarecki's look during his on-camera interviews with Durst, which includes a goatee and brown suit, make him look more like he’s auditioning for a '90s comedy where he plays the devil. It's weird!

The real star of the Vogue documentary is former editor André Leon Talley. He works at his desk in a fur stole over his suit and wipes off his sweat playing tennis with a Louis Vuitton towel. We don't deserve him, but we are grateful to have him.

The 2018 Netflix docuseries about a cult in rural Oregon probably would not have been as popular if not for the members' obsession with red. The Rajneeshees made their own clothes, never straying from their signature color, and honestly, they looked good!

The 2015 documentary about the life of singer Amy Winehouse is brutal. I once watched it on a plane and ugly cried. Not only was Winehouse a one-of-a-kind talent, she also had a style no one's been able to replicate since, from that dramatic winged eyeliner to vintage silhouettes to her signature beehive hair.

Joan Rivers is a comedy legend, but she's also a fashion icon who single-handedly coined the phrase “who are you wearing?” on the red carpet. Her style was as brash and show-stopping as she was, full of sequins, diamonds, fur coats, and feather boas.