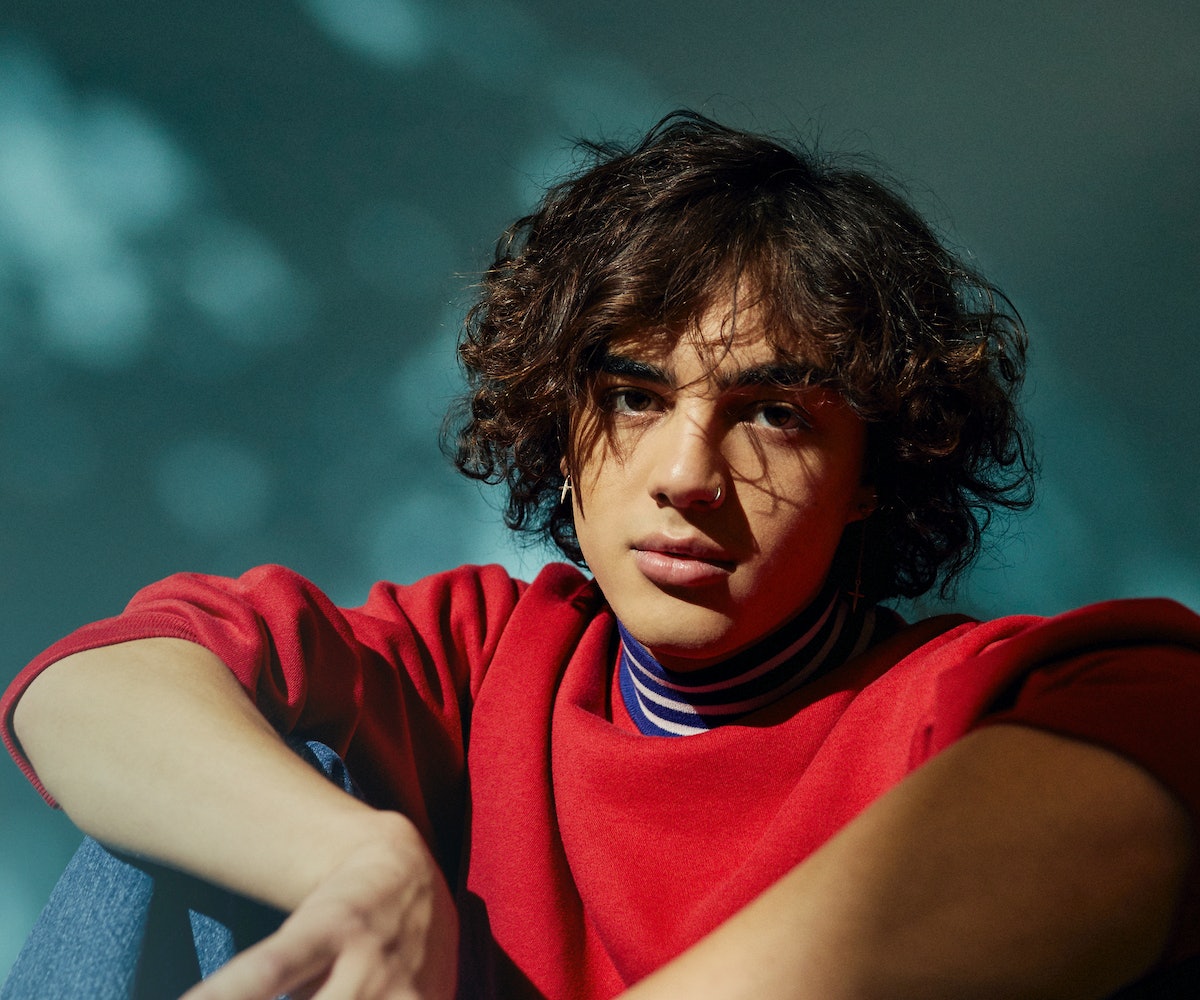 We Are The Rhoads

Nineteen-year-old singer and songwriter Jordan Suaste hasn't been releasing original music for very long, but his heartfelt songs — big emotional ballads that dig into hookup culture and society's fixation with physical beauty — have garnered the Salt Lake City-native a healthy buzz. An April 2020 TikTok of him playing the piano as he impressively belted out the lyrics for his soon-to-be hit "Body" garnered over 14 million views, and shot the young song-maker into the viral spotlight. While it's his sensitive, deeply honest writing that serves as a major draw for his songs, it's his raw and unexpectedly powerful vocals that demand a double take on first listen.

Now, several well-received singles later, Suaste is marking another stepping stone in his career with his latest song, "If The World Ended Tonight," set to be featured in the final installment of Netflix' wildly popular YA phenomenon To All The Boys — and just in time for Valentine's Day. It's good, then, that the sweeping and romantic ballad about spending the last moments of Earth's lifespan with someone dear to you doesn't necessarily have to be about romantic love, Suaste insists.

"Whether it’s the love between a couple, a parent with their child, or even someone with their pet, love in all its forms are what matters at the end of the day," he writes in an email. "It's so easy to get caught up in social media and what other people think nowadays, but it's important to remember that you'll be with you 24/7 until the very end, so love yourself first and spend time with the people that love you for you unconditionally. I’m so excited to finally share this song with the world and I hope that people listen with someone they love."

He adds, "'If The World Ended Tonight’ came from such an emotional and vulnerable place for me. It helped me to release so many pent up feelings while also coming to the realization that through difficult times, love is always what gets us through." Hear the song below as it exclusively premieres on NYLON, and catch To All The Boys: Always And Forever on Netflix on February 12.