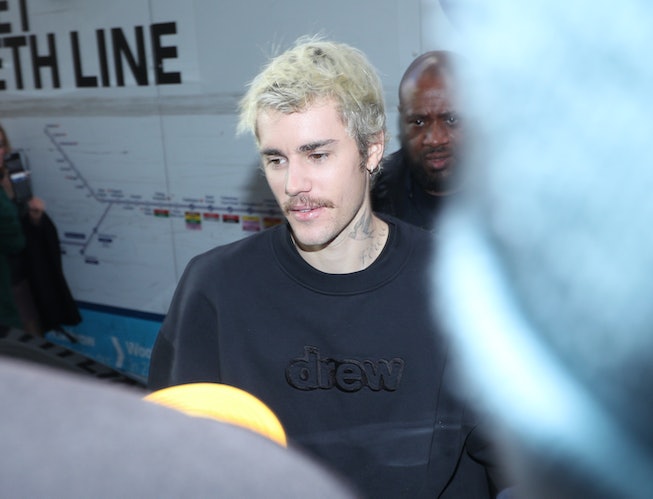 Days after Justin Bieber took to Twitter to dispute claims of sexual assault from two different women, the pop star has filed a $20 million lawsuit against his accusers, according to both TMZ and The Blast. The pop star is reportedly suing for defamation, asking for $10 million dollars for each case.

Last weekend, two women — identified by their social media handles as Danielle and Kadi — claimed that Bieber had sexually assaulted them, on separate and unrelated occasions, in 2014 and 2015 respectively.

In a note posted to Twitter, Danielle wrote that Bieber sexually assaulted her on March 9, 2014 at a Four Seasons hotel in Austin, Texas after he performed at a music event in the city. On Monday, Bieber publicly addressed Danielle's allegations on Twitter, saying that "there is no truth to this story" and that he was never "present at that location." Bieber followed that up by posting a string of articles, paparazzi photos, internal emails, and hotel receipts of his alleged whereabouts that night to prove that the story is "factually impossible."

Bieber has not officially responded to Kadi's claims, which she shared to Twitter a day after Danielle, and accused Bieber of sexually assaulting her in New York City in 2015.

According to lawsuit documents obtained by TMZ, Bieber camp states that they have "indisputable documentary evidence" to prove that Danielle and Kadi's stories are "outrageous, fabricated lies." Bieber's camp also claims that the two social media accounts might be run by the same person in an attempt to damage his reputation.