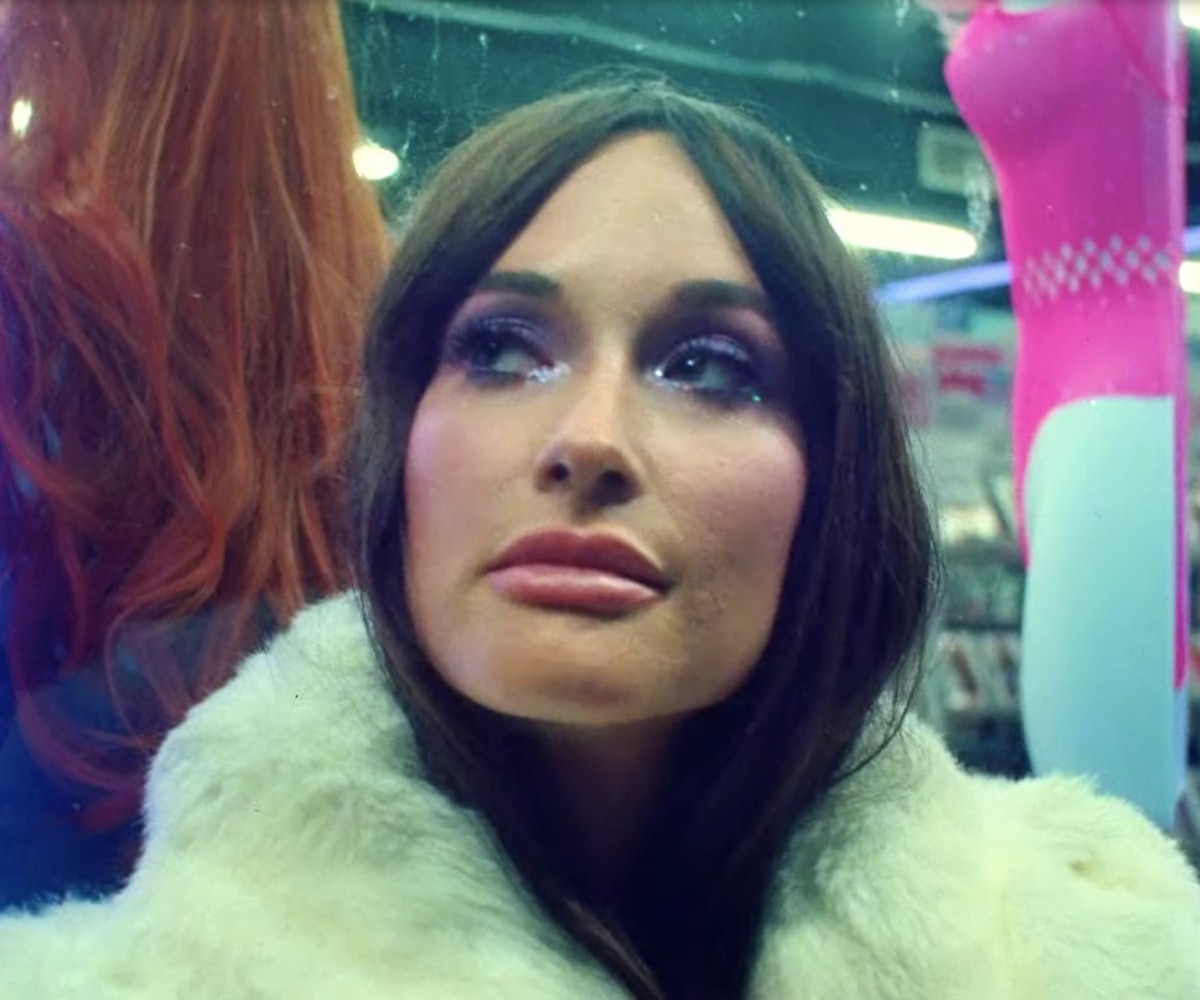 Days after teasing his revamped version of "Easy" with Kacey Musgraves and Mark Ronson, Troye Sivan has finally released the track's new song and music video. The video was directed by Bardia Zeinali, who also shot Sivan's "Dance To This" visual with Ariana Grande.

Sivan dropped the original version of "Easy" back in July as the lead single for his EP In a Dream. The '80s throwback pop tune details his difficult journey back to normality after a breakup (presumably with his ex, model Jacob Bixenman). On the new iteration of the song, which credits Musgraves as a co-writer, the "Golden Hour" singer takes the reins on the second verse as Ronson adds a rock edge to the dreamy atmosphere.

In the visual, Musgraves and a mullet-donning Sivan roam the gritty underbelly of Nashville, taking refuge under the neon lights of motel rooms, dive bars, and gas station parking lots. When day breaks, they get back in their blue truck to drive to their next destination.

Speaking to Apple Music earlier this year, Sivan explained the backstory behind his latest project: "I was just kind of going through a lot and I just wanted to start writing. And I didn't know what I was writing for. And I didn't know, this EP is such a weird little thing in that all of these songs sound pretty different from each other. And I think the through line, through all of them, is just that I felt like I needed to write that day. Especially with 'Easy.'"