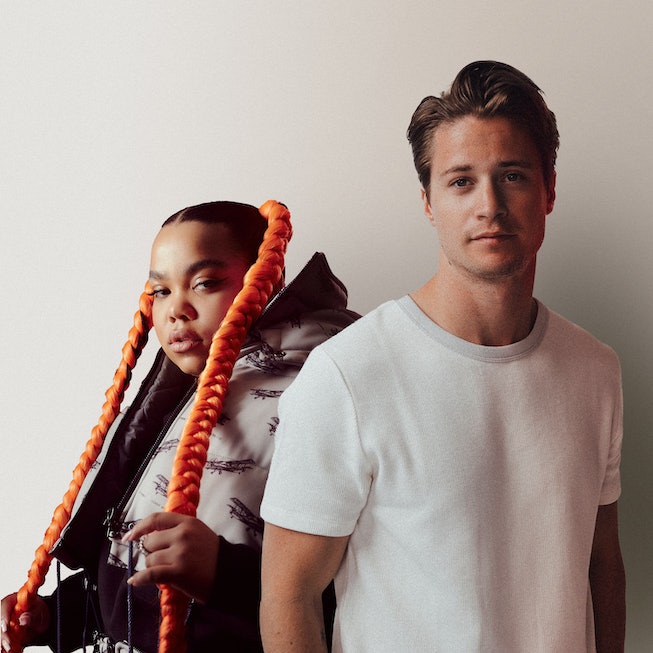 It’s his latest in a string of releases following his critically acclaimed 2020 record Golden Hour, on which he made magic with a slew of different artists, from Kim Petras to One Republic and Zara Larsson.

His latest release, a sparkling in his usual Kygo way EDM bop, features the husky and warm vocals of Wees, who sings, ironically, about secretly feeling sad and lonely on the inside — a message that you’d only detect if you’re listening close and beyond Kygo’s breezy, infectious production.

“I’ve been a fan of Zoe’s music for quite some time, she’s insanely talented,” Kygo said of his featured star in a press statement. “We’ve been working on this one for awhile and are really happy with how it turned out. I think our fans are going to love it!”

“It was really great working with Kygo,” Wees added. “When we sent him our song idea he immediately came back to us with his first version that we all loved. His productions are so special – when you listen to his sound, you just know it’s Kygo! I’m so happy to be able to work with him.”

Kygo, real name Kyrre Gørvell-Dahll, is perhaps best known for his smash hit collaboration with Selena Gomez, “It Ain’t Me.” Wees, on the other hand, gained mass attention with her viral 2020 hit “Closer” and its follow-up “Girls Like Me.” She released her debut EP, the coincidentally named Golden Wings, in May.