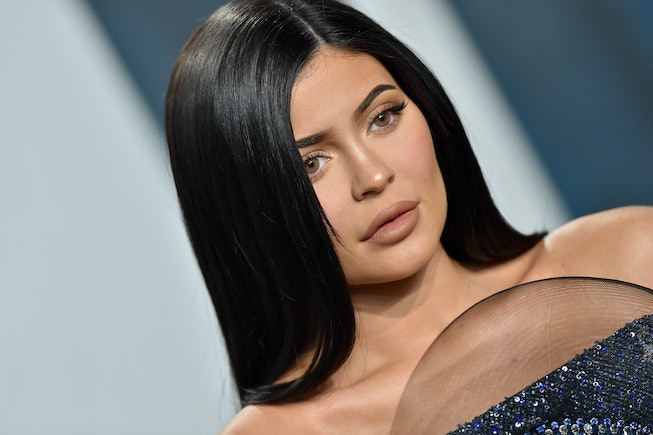 Before becoming a Calabasas resident, Frozen lived in the Netherlands, which is famously very far from southern California. The distance did not phase Jenner, who allegedly paid an extra $7,000 to $10,000 to fly the pony over to its new home, the Daily Mail reports. The horse is not exempt from pandemic protocol either and is currently undergoing a 14-day quarantine at a barn near Jenner's Calabasas home.

The toddler Webster is a big fan of the Frozen franchise; in addition to a lavish Frozen themed second birthday party that outdid most weddings, she also has a Frozen motorcycle as part of her extensive mini car collection.

Breeder Stal Wilten accidentally confirmed the purchase in an Instagram post, writing, "#ThrowbackThursday goes to the most famous pony of them all Frozen. We got news he has landed in L.A. and living the life with a sweet little girl named Stormi. Her parents made sure their daughter had the most precious pony out there." Wilten has since removed reference to Webster's name.

Much like Kim's decision to flaunt her expensive horses during an ongoing-global pandemic in which hundreds of thousands have died, Kylie's latest purchase has been deemed tone-deaf and garish. While no one is blaming Webster for the sins of her mother, many are wondering if the toddler will even remember any of this. or if she can even ride a horse to begin with. She's only 2! The Kardashian-Jenners have potentially never heard the phrase "read the room," and even if they did, who knows if it would halt them from buying more exorbitantly priced horses.