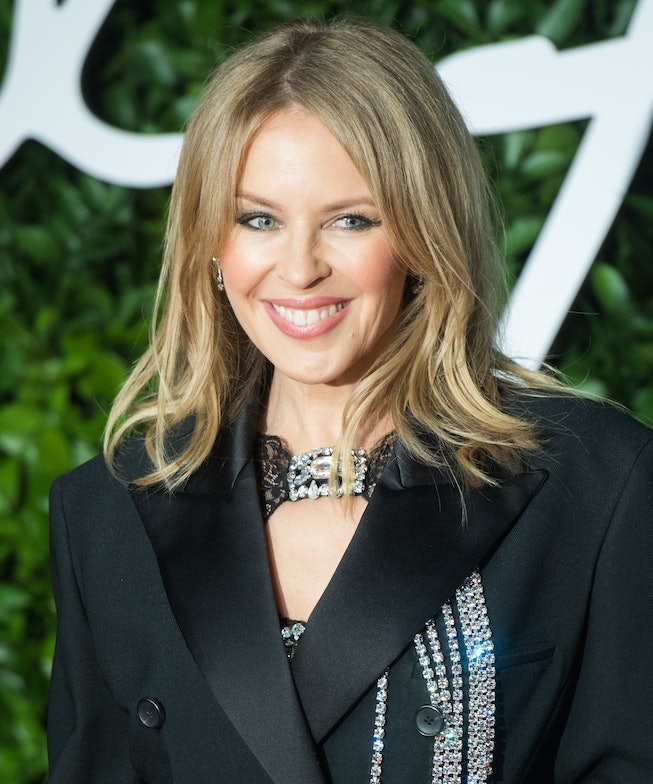 Just two years after her country-tinged Golden, Kylie Minogue is returning to her unapologetically pop roots for an album we can safely bet will have gays and girls across the world begging to return to the club. The Australian queen behind timeless classics like "Can't Get You Out of My Head" and "Get Outta My Way" announced that this November, she will release her 15th studio album, which she has very straightforwardly titled Disco.

According to a source who spoke to The Sun, the album will be a true return-to-form. "From what I’ve heard of it so far, the new record is set to be a disco classic. It’s everything you want from a Kylie album. Fans are going to love it. She has been working on her new music for a while now but everything has really come together in the last few months," they said.

The album's first single, "Say Something," will hit our eardrums this Thursday, July 23rd. According to the aforementioned source, the new single is "upbeat and summery. It’s been a grim few months for everyone so Kylie feels like now is the perfect time to put it out and spread some joy." No word yet on whether the singer is planning to release any other singles ahead of the album's official release, but judging by the ten-second clip she released this afternoon, this lead single will be more than enough to tide fans over until we can get the full record.

Check out Kylie Minogue's announcement below.