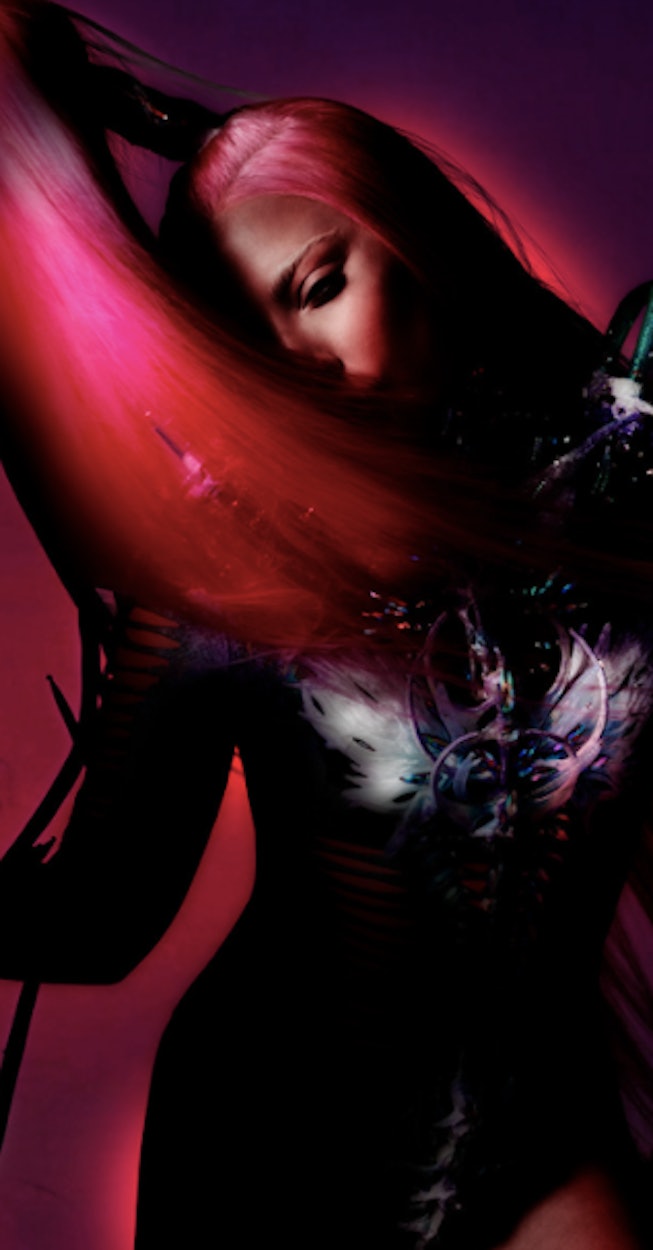 Gaga released Chromatica, her sixth studio album, on May 29, 2020. The dance record was a hit, and fans have been wanting to gather to listen to it together — and hear it performed live — ever since.

Here’s everything we know about the Chromatica Ball Tour:

Dates for the Chromatica Ball Tour include:

When do tickets go on sale?

Tickets for the newly-added dates go on sale Friday, March 11th in Arnhem and London, and Monday, March 14th in the other cities. For rescheduled shows in Paris, London, Toronto, East Rutherford, Chicago and Boston, tickets are on sale now. For all shows in the U.S., $1.00 from each ticket sold will be donated to Born This Way Foundation.

What about already purchased tickets?

Tickets that were originally purchased for the rescheduled tour dates will remain valid for these shows.