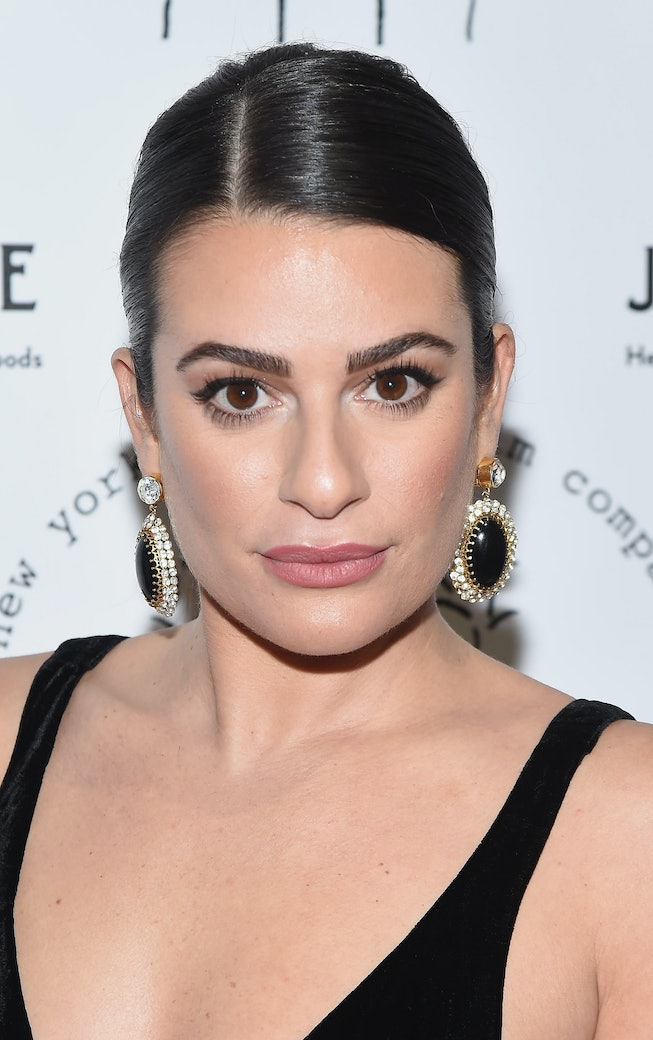 Celebrites and the iPhone Notes App have a long, tenuous relationship, and the latest actress to pull up the unofficial apology app is Lea Michele. The former Glee star wrote a multi-note apology to her co-stars, in particular Samantha Ware, after she was accused of tormenting others with racist and abusive behavior.

"One of the most important lessons of the last few weeks is that we need to take the time to listen and learn about other people's perspectives and any role we have played or anything we can do to help address the injustices that they face," Michele began.

"When I tweeted the other day, it was meant to be a show of support for our friends and neighbors and communities of color during this really difficult time," she wrote, referencing her May 29 tweet in support of justice for George Floyd's murder and the Black Lives Matter movement. It was the aforementioned that sparked her former Glee co-stars' complaints against her, including claims that Michele threatened to defecate in Samantha Ware's wig.

“Remember when you made my first television gig a living hell?!?! Cause I’ll never forget," wrote Ware on June 1 in reponse to Michele's statement of solidarity with Floyd. "I believe you told everyone that if you had the opportunity you would ‘shit in my wig!’ amongst other traumatic microaggressions that made me question a career in Hollywood.”

Michele wrote that although she did not specifically remember any of the instances mentioned, it was obvious that she had hurt others and needed to atone. "Whether it was my privileged position and perspective that caused me to be perceived as insensitive or inappropriate at times or whether it was just my immaturity and me just being unnecessarily difficult, I apologize for my behavior and for any pain which I have caused," she said. "We all can grow and change and I have definitely used these past several months to reflect on my own shortcomings."

Michele explained how she would soon be a mother, and would be using this experience to continue learning from her mistakes and becoming a better role model for her future child. "I know I need to keep working to better myself and take responsibility for my actions, so that I can be a real role model for my child and so I can pass along my lessons and mistakes, so that they can learn from me," she concluded. "I listened to these criticisms and I am learning and while I am very sorry, I will be better in the future from this experience."