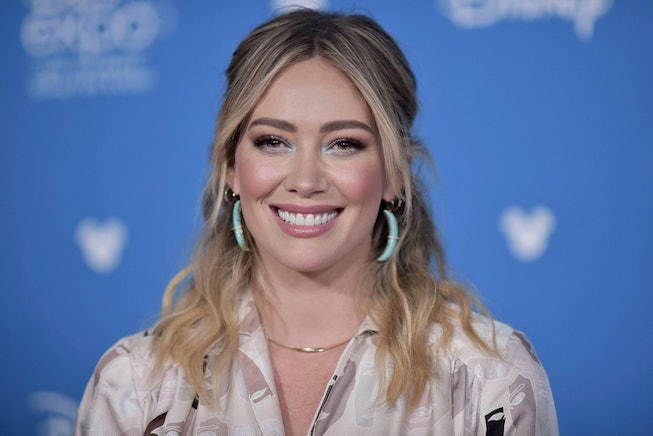 Well folks, this isn't what dreams are made of. Hilary Duff took to Instagram on Wednesday to confirm that the long-delayed Lizzie McGuire reboot on Disney+ has officially been shelved.

"I know the efforts and conversations have been everywhere trying to make a reboot work but, sadly & despite everyone's best efforts, it isn't going to happen," Duff wrote. "I want any reboot of Lizzie to be honest and authentic to who Lizzie would be today. It's what the character deserves."

Back in February, Duff hinted that the delays on the reboot of the beloved, Emmy-nominated show from the early aughts were due to creative differences with Disney+ — specifically that the streaming service wanted a "family friendly" version of the show, while Duff apparently wanted something more honest.

Duff gave fans permission to mourn "the amazing woman she would have been and the adventures we would have taken with her. I'm very sad, but I promised everyone tried their best and the stars just didn't align."