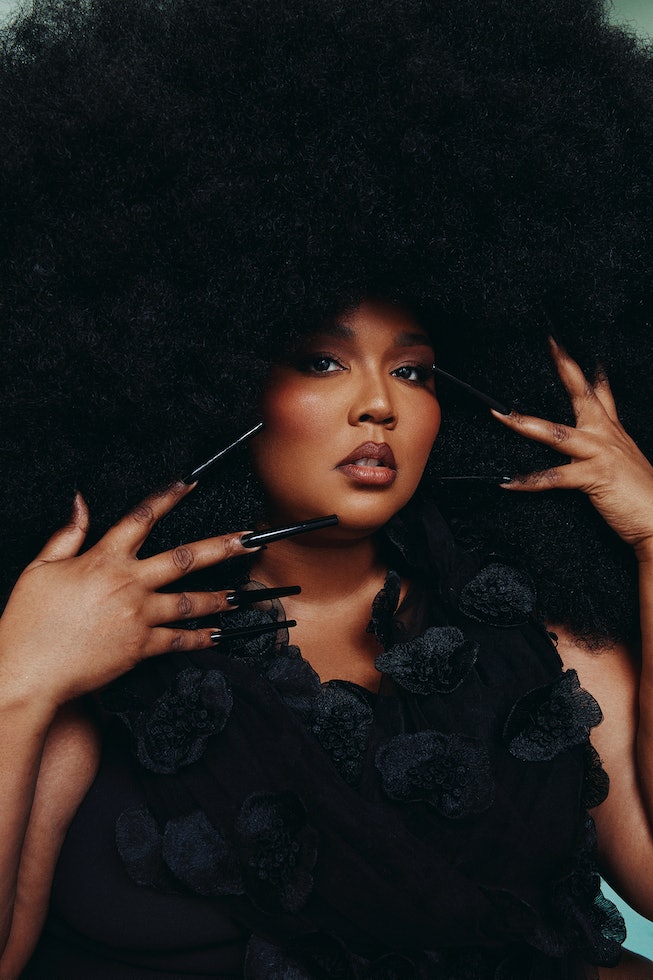 The countdown has begun on Lizzo long-awaited next album and first new music since the release of 2019’s Cuz I Love You. The three-time Grammy-winning star has announced Special, her long-awaited fourth studio album arriving perfectly on time in the heat of summer, July.

Special will arrive at an interesting moment in Lizzo’s career as she’s in the midst of branching into reality television with her new Amazon show, Watch Out for the Big Grrrls, a competition-style show in search of Lizzo’s next back-up dancer. Still, music isn’t far from the star’s mind as she’s slowly gearing up to release what she’s teased to be her most “musically badass, daring and sophisticated bodies of work” to date.

Read on for everything we know about Lizzo’s next album, including the singles, themes, and more.

What are the singles?

After teasing a snippet of the record’s second single on The Late Late Show With James Corden, Lizzo released “About Damn Time” in full on Friday, April 15. The sunny track, vibrating on the trendy ‘80s pop frequency, is everything you’d want from a feel-good summer anthem. Over its bouncy, funky beat, Lizzo sings about not being bothered by negativity. “Oh, I’m way too fun to be distressed, yeah/ Oh, I’m not the girl I was or used to be/ B*tch I might be better,” she sings on the track’s chorus.

The song’s equally playful music video, directed by Christian Breslauer, is also a hoot as it finds Lizzo interrupting a “Stressed & Sexy Support Group” meeting by transforming into her glamorous alter-ego, and livening up the building’s drab interiors.

“About Damn Time”’s positive message falls in line with her previously released single, “Rumors,” released in 2021. The eclectic and groovy song, which serves as the album’s lead single and featured Cardi B, was more or less Lizzo’s bombastic response to her critics, taking a tongue-in-cheek stance against their judgements.

Turmoil, however, hit the star following its release, when a barrage of fatphobic and racist comments made the rounds online in response to the song. Lizzo responded to the comments in an Instagram Live where she, teary-eyed, addressed the harm of constantly seeing hateful messaging about herself. “For the most part it doesn’t hurt my feelings. I don’t care. But I just think when I’m working this hard, my tolerance gets lower. My patience is lower. I’m more sensitive. And it gets to me,” she said.

Cardi B also came to her defense on Twitter: “Rumors is doing great. Stop trying to say the song is flopping to dismiss a woman emotions on bullying or acting like they need sympathy. The song is top 10 on all platforms. Body shaming and callin her mammy is mean & racist as f*ck,” she tweeted.

What is Special about?

Though details around the album have been sparse, Lizzo did reveal in an interview with Variety that the upcoming project — which has been in the works since 2018 — will be “a love album.” While she refused to offer any more information than that, Lizzo said that the project is “one of the most musically badass, daring and sophisticated bodies of work I’ve done to date,” she told Variety. “I am not done. I’m still pushing out the hits, baby. And I hope that it is some of the most useful pieces of music to ever exist. All I want to do is help people through my music.”

Lizzo also confirmed that, whatever the album’s narrative will be, it’ll definitely be autobiographical. “I think that I will never be the kind of artist that’s like, ‘This album is about a story I wrote; it’s not real.’ I’m always just a very personal, like I’m-talking-to-my-friend-on- the-phone-with-really-good-music-behind-me bitch,” she said. When asked if she was currently in love, she responded, “a little bit.”

What is Special’s tracklist?

The tracklist for Special has not yet been announced. Stay tuned for more updates.

NEXT UP
Entertainment
Caroline Polachek Announces Album ‘Desire, I Want To Turn Into You’
Entertainment
Everything We Know About SZA's New Album
Entertainment
TikTok's Wednesday Dance Trend Is Giving '80s Band The Cramps A Second Life
Entertainment
The 20 Best K-Pop Releases Of 2022

This article was originally published on March 23, 2022