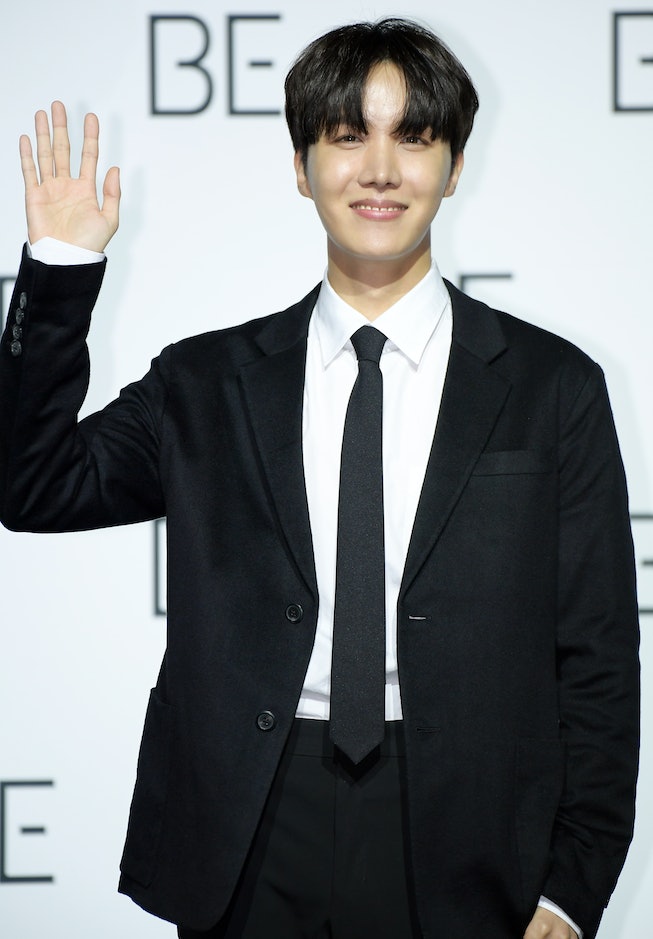 The festival’s wide-ranging selection of acts continues with its supporting slate of over 150 artists, including Willow, Dominic Fike, King Princess, Charli XCX, Måneskin, Tomorrow x Together and many, many more.

After cancelling its 2020 edition, Lollapalooza returned in full force in the summer of 2021 for its regular four-day duration with crowds at full capacity. While there was a bit of drama in its aftermath — some critics questioned whether it was worth the Covid risk after 200+ positive cases were found to be linked to the festival — Lolla was ultimately deemed not a super-spreader event by city officials. No doubt this year’s festival will be even closer to what it was like in the Before Times.

For everything you need to know about attending Lollapalooza 2022, including the exact dates, full lineup, and how to buy tickets — read on.

How to buy tickets to Lollapalooza 2022

Four-day tickets to Lollapalooza 2022 are on sale now via its website. General admission passes start at $350.