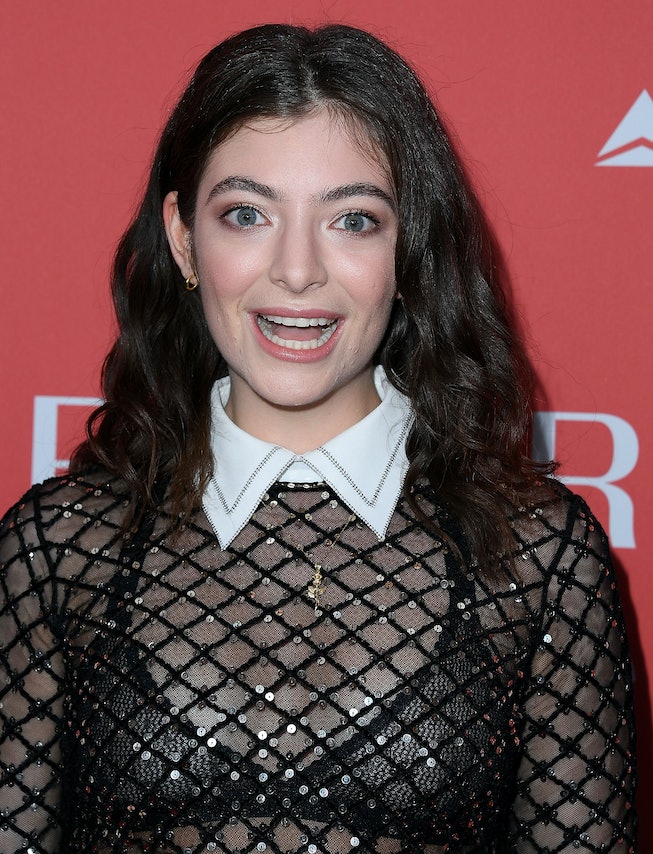 On Monday, June 7, a simple update to Lorde’s website nearly broke the internet. The New Zealand-based singer has been on a musical hiatus since the release of her groundbreaking 2017 album, Melodrama, but has been dropping hints over the past year about her forthcoming return to our ears with new project Solar Power. The latest dispatch? Artwork for Lorde’s next single, featuring a cheeky shot of her butt, served two purposes: getting fans excited for the start of a new Lorde era, and the proliferation of memes, which the internet naturally had a field day with.

“Solar Power” is due out in 2021 — hopefully in time to be a song of the summer contender. As her website noted, “patience is a virtue,” and one that Lorde fans have plenty of by now. Read on for everything we know about her new project so far, updated as new information comes in.