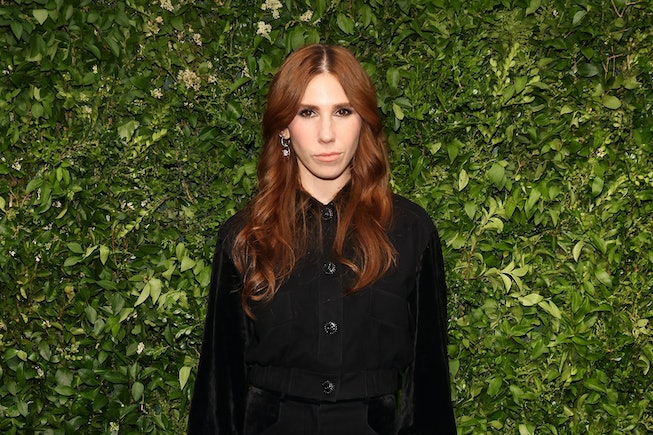 Emma Roberts is joining the Marvel Universe. The Scream Queen actress is set to join a talented roster of actors, all working together to bring Sony’s Madame Web to life. The upcoming film stars Dakota Johnson as the famous Madame Web, a clairvoyant mutant who first shows up as a side character in the Spider-Man franchise.

This time around, however, Madame Web is taking center stage. The upcoming film will depict her origin story and possibly lay the groundwork for a new Marvel franchise. As the film heads towards production, keep reading for everything you need to know about Madame Web.

What is ‘Madame Web’ About?

As of right now, Sony is keeping the film’s exact plot under wraps. But according to Deadline, insiders are saying Madame Web is “essentially Sony’s version of Doctor Strange.”

The famed comic character was introduced in the 80s. She first appeared in a side-plot of The Amazing Spider-Man, then went on to become a recurring character in the series. In the comics, Madame Web is depicted as an older woman living with myasthenia gravis — an autoimmune disease that weakens skeletal muscles — who is hooked up to a life support system that resembles a spider web. Because of her condition, she didn’t fight any villains in the comic, but that is subject to change in the upcoming film.

Sony’s adaptation was written by Matt Sazama and Burk Sharpless and will be directed by S.J Clarkson.

Who is in the cast of ‘Madame Web’?

Roberts is joining a star-studded ensemble. Aside from Johnson, the call sheet includes Sydney Sweeney (Euphoria), Celest O’Connor (The In Between), Isabela Merced (Instant Family), and Tahar Rahim (The Serpent). Their roles in the film have not been revealed yet.

When will ‘Madame Web’ be released?

Madame Web is scheduled to premiere in theaters on July 7th, 2023.