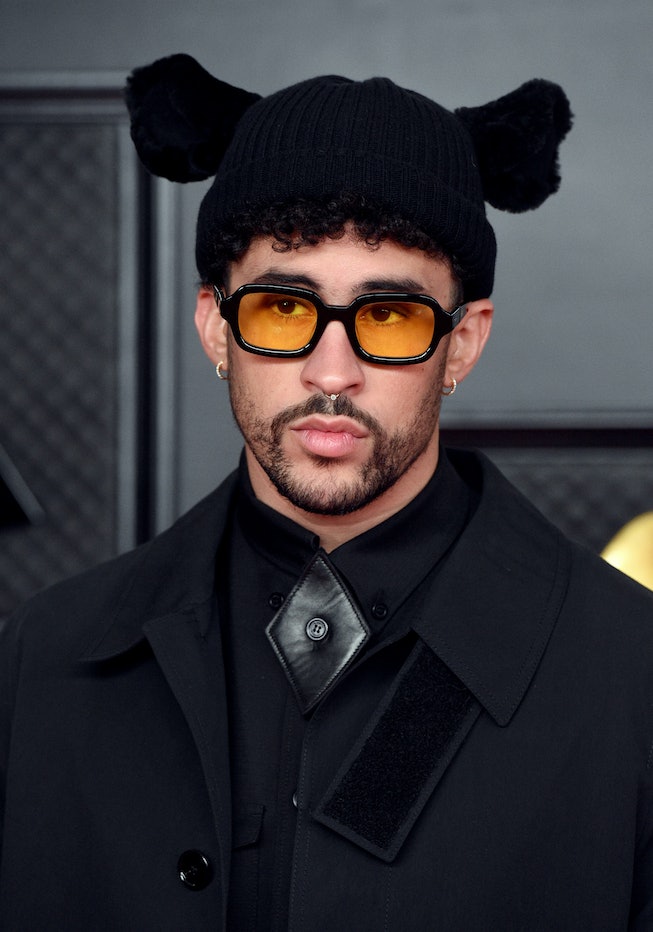 Marvel has announced its newest superhero, and it’s someone who already has a fantastical way about him. Singer-rapper Bad Bunny (Benito Antonio Martínez Ocasio) has been cast in the titular role of El Muerto, Sony Pictures’ next standalone comic book film. This will make Ocasio the first-ever Latino actor to headline a live-action Marvel movie — and El Muerto is the first Latin superhero to get his own Marvel film at all.

The announcement was made at Las Vegas’ CinemaCon — an annual gathering of movie theater owners — by Sony president Sanford Panitch. “To bring El Muerto to life is just incredible, so exciting,” Ocasio reportedly told the crowd, adding that he grew up a fan of wrestling. Per Marvel’s website, El Muerto is a wrestler whose powers are handed down by ancestry in the form of a mask that gives him superhuman strength. The relatively obscure character is part of the Spider-Verse, having first appeared in a 2006 issue of Friendly Neighborhood Spider-Man written by Peter David, and illustrated by Roger Cruz.