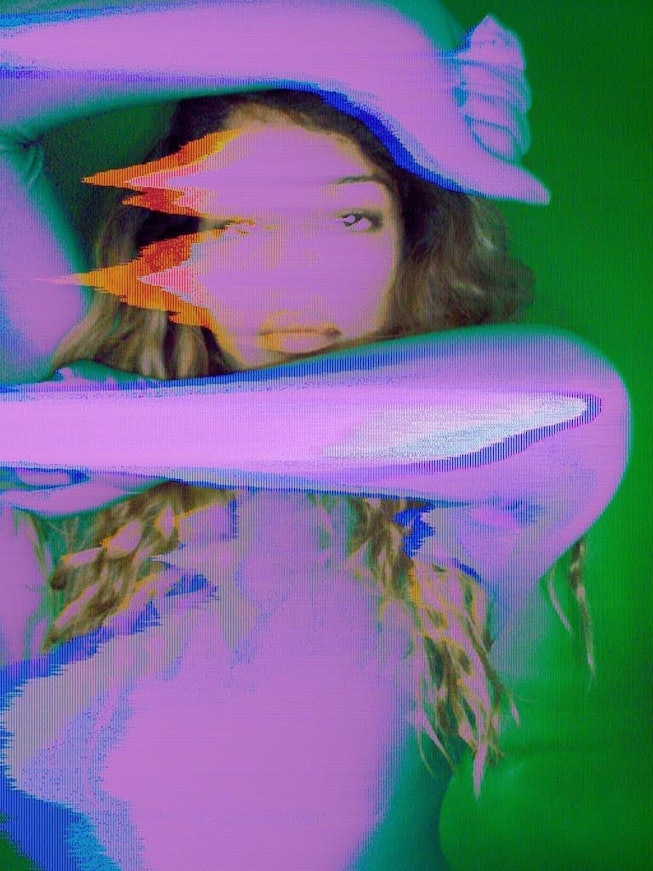 M.I.A. has never been one to censor herself, and she's not about to sit idly by while the United States government attempts to extradite WikiLeaks journalist Julian Assange. She released a new track in support of Assange, titled "CTRL."

"You know you are led by tyrants when telling the truth is a crime," she states in a note accompanying the release. "The significance of this case is like nothing we have seen in modern jurisdiction."

"CTRL," feels very reminiscent of her 2007 record Kala, and is imbued with a sense of urgency thanks to its air-raid sirens, explosive tribal percussions, and a chanting children's choir. Off the bat, M.I.A. begins exploring freedom of speech and taking back control against oppression. "We gon' stand up / When they try to / Control, control," she goes on the hook. She also throws in a Tolstoy reference, remixes Lil Pump’s “Gucci Gang” hook, and gives a timely middle finger with, "Face mask ski mask, now you think you’re hard.”

M.I.A. notes that "CTRL" will not be featured on her forthcoming record, and is instead meant to be a track fro the moment. “A song for 2020," she writes. "It was made for the here + now, today.” She also states that the song has no racial or political ties, asking the listener to consider the morality of it all: "It's about the right thing!"