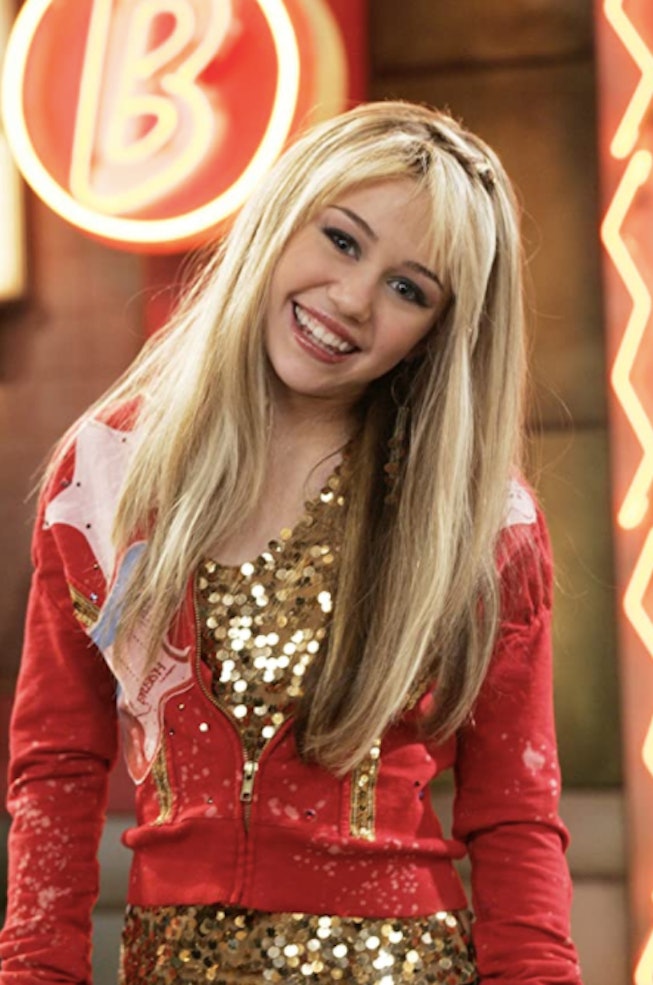 Time flies, and the nostalgia industrial complex will do everything in its power to remind you of that fact. But sometimes, the whole thing can be sweet — case in point, Miley Cyrus’ letter to her “alter ego” that started it all, Hannah Montana.

It’s been 15 years since Hannah Montana hit the Disney Channel and catapulted Cyrus to stratospheric levels of fame at just 11 years old. Cyrus, now 28, has since lived her life as a global A-list celebrity. But just because her Disney days are gone doesn’t mean Cyrus forgot her roots, which is why she took pen to paper to reminisce about the role that changed her life.

Cyrus wrote about growing up on set; experiencing the loss of her paternal grandfather, “pappy,” getting her period in white capris, and meeting her friends and co-stars Mitchel Musso and Emily Osment. “Although you are considered to be an ‘alter ego’ in reality, there was a time in my life when you held more of my identity in your glovette than I did in my bare hands,” she wrote to Hannah Montana. “We had an equal exchange in which you provided a superlative amount of fame in return for the anonymity I could gift to you. But, a lot has changed since then.”

“Breathing life into you for those six years was an honor,” she continued. “I am indebted not only to you, Hannah, but to any and everyone who believed in me from the beginning. You all have my loyalty and deepest appreciation until the end. With all sincerity I say thank you!”

Cyrus titled the post “Dear Hannah Montana, I still love you 15 years later.” And cheekily enough, Hannah Montana responded back: “Nice to hear from you Miley Cyrus. It’s only been a decade.” There’s no business like show business!