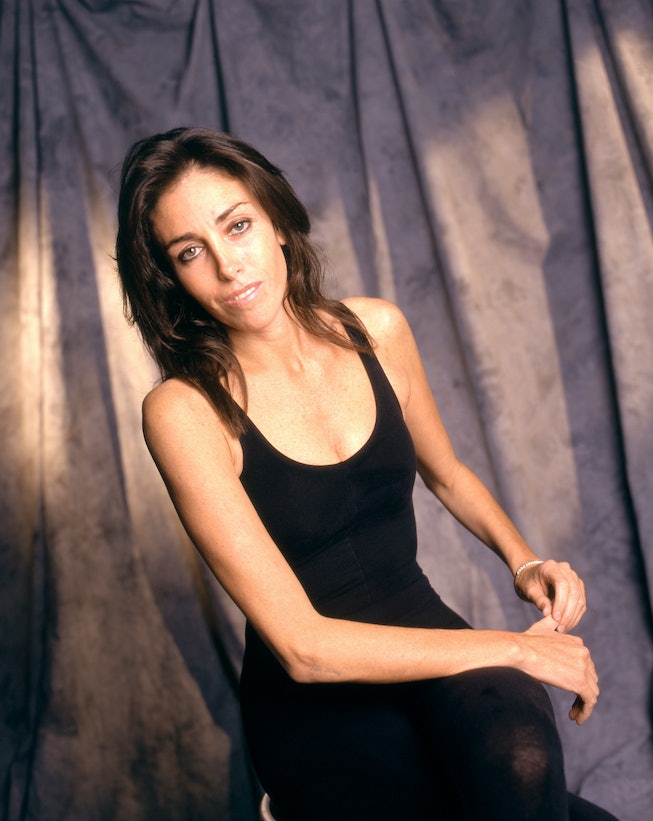 The podcast market may be crowded, but in our estimation there are never enough stories about former madams. That’s why it’s great news that writer Molly Lambert has officially announced the release date of her 10-episode podcast, Heidi World, about former “Hollywood Madam” Heidi Lynne Fleiss.

Fleiss famously ran an upscale prostitution ring based in Los Angeles in the early 1990s, when she was in her twenties. Eventually, Fleiss was convicted of federal charges of tax evasion in 1996, and sentenced to seven years in prison, of which she served 20 months. Fleiss, now 56, was also a TV personality and columnist, and according to Lambert, the podcast is largely based on “quotes taken entirely from contemporary print media like magazine profiles, news stories, and TV.”

On Twitter, Lambert wrote: “My aim was to make a history podcast that is FUN and feels like Valley Of The Dolls or a Jackie Collins novel but also takes a pro sex-work look at the Heidi Fleiss story.”

For Heidi World, Fleiss will be voiced by writer and actress Annie Hamilton. The podcast will be released on April 11, 2022, on iHeart Radio podcasts. Catch the irreverent first trailer, below:

NEXT UP
Culture
Netflix Is Seriously Cracking Down On Sharing Passwords
Culture
Phoebe Dynevor Will Not Return for Bridgerton Season 3
Culture
Succession Season 4 Trailer Explodes With Family Drama
Entertainment
Emma Chamberlain Is Officially Moving to Spotify On February 23 (Exclusive)
Style + Culture, delivered straight to your inbox.