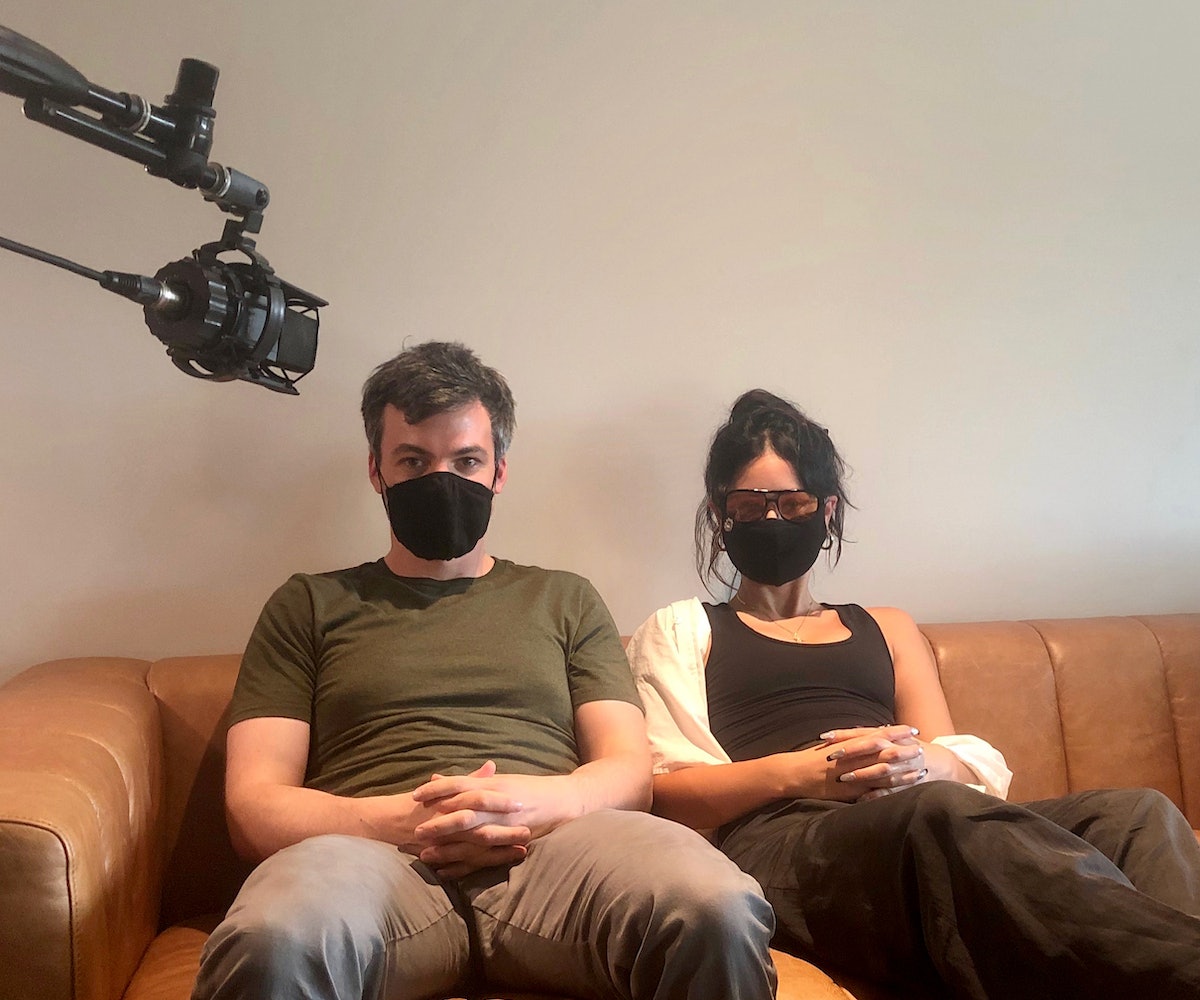 Comedian Nathan Fielder and Euphoria's Alexa Demie will be in conversation together on the A24 podcast this Wednesday, Oct. 28, the film company announced on Monday.

According to A24's Twitter, the two have "long admired each other's work. After both testing negative for Covid, they finally met face-to-face in a freshly sanitized indoor location."

To say this pairing is a surprise would be an understatement. The two figures occupy different ends of Hollywood's TV landscape: Fielder's most recent work being the cult-favorite and hilarious Nathan For You on Comedy Central, and Demie's as Maddie on HBO's massive teen drama, Euphoria. Yet, the longer one things about it, it also sorta works; they are both enigmatic creatures that seem like they'd do well under the stress of having to have a conversation with someone you don't know too well. Fielder, because he does it all the time on his show, and Demie because she seems chill as hell. It's the collaboration no one asked for, but the one we all absolutely deserve.

A24's podcast is available to stream on all major platforms or wherever you get your podcasts. Previous A24 podcast guests include Nicholas Braun & Nicholas Britell, Janicza Bravo & Joi McMillon, and the Safdie Brothers & Paul Thomas Anderson. Check them out while we wait for Fielder & Demie's episode on their website.